Hello anime fans! Today we’re excited to bring you a massive update about our latest streaming anime offerings. There are a ton of new shows both dubbed and subbed now up on various streaming platforms, so be sure to check below for more info on your favorite shows. (Hulu, viz.com, VUDU and Pluto are U.S. only. Tubi.TV is available in the U.S. and Canada.) 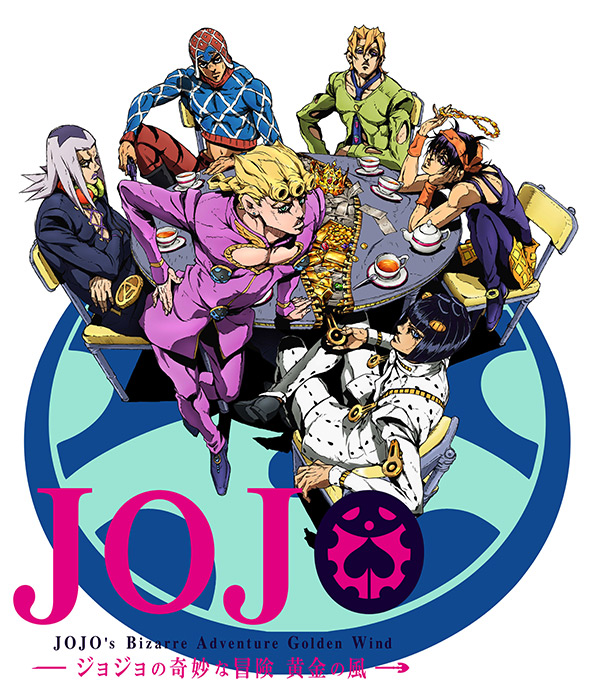 New subbed episodes Fridays at 10:30 am PT on Tubi.TV. Also available on Pluto’s Anime All Day channel and VUDU.

Part 4 of the legendary JoJo’s Bizarre Adventures series is finally here! Journey to Italy and follow the story of Giorno Giovanna, son of Dio Brando, as he rises in the ranks of the Italian mafia. 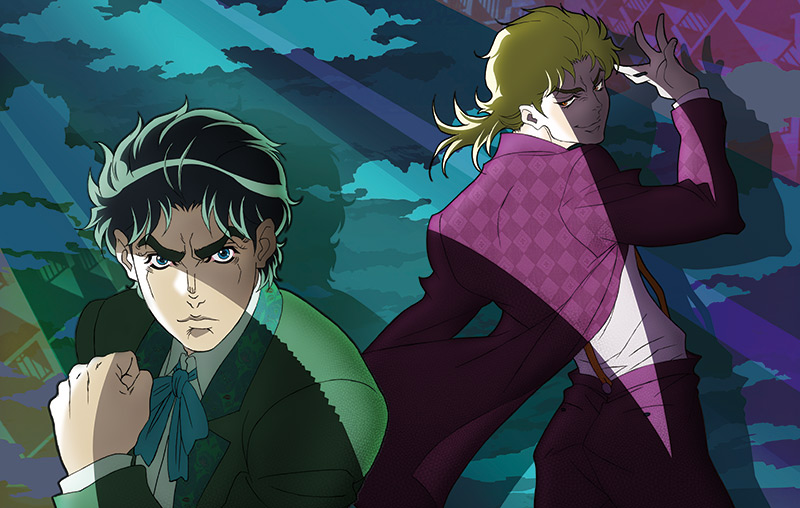 Go back to where it all started, featuring both the Phantom blood and Battle tendencies arcs, witness the origins of the Joestar family as well as the rise of Dio.

Follow “Junk Dog” as he rises in the ranks of the ultimate futuristic blood sport: Megalobox.

Dubbed versions of season 1 (episodes 1-13) now available for streaming on Hulu and viz.com (subs also available). (Available on Netflix in Canada only.)

Follow Saitama as he punches his way through hordes of monsters and villains in search of a worthy opponent.

Subbed versions of new episodes available on Hulu and viz.com.

The next generation is here! Join Boruto and his friends as he forges his own path in a changing Ninja world.

In these episodes, Sasuke assembles the Taka and sets out to hunt down Itachi, plus more of Jiraiya’s backstory is revealed as he hunts down the enigmatic Akatsuki member Pain. 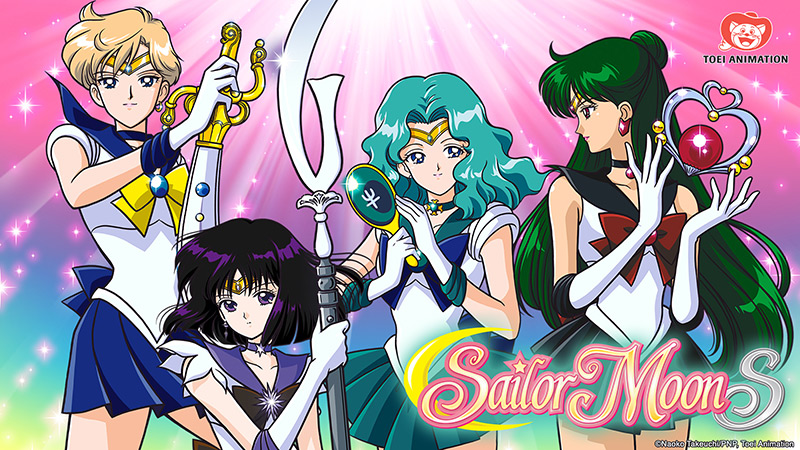 A new threat in the form of the Death Busters has emerged and as the Sailor Guardians race to stop their insidious plan. New guardians Sailor Neptune and Sailor Uranus join the fray. 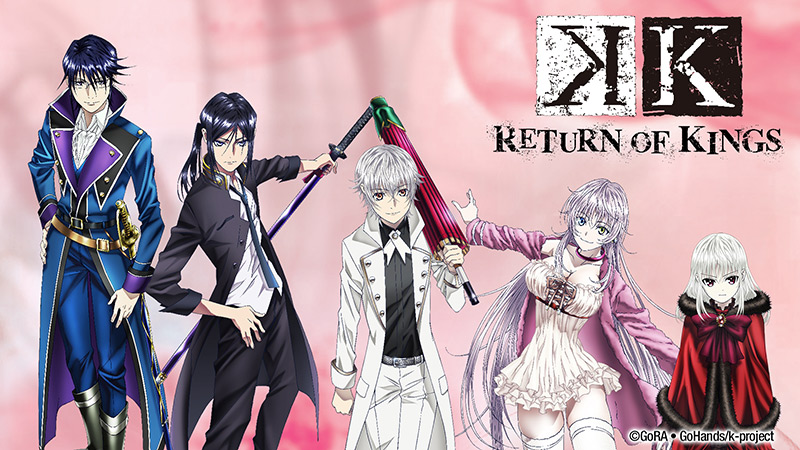 The thrilling 2nd season of K is here! The Green Clan throws the world into chaos as Shiro and the remaining kings must band together to prevent the destruction of the Dresden Slate.

The classic Shonen Jump hit is now available dubbed! Episodes 1-52 contains the origins of Gon’s epic journey featuring the perilous Hunter Exam and the exciting showdown with the Phantom Troupe in York New.