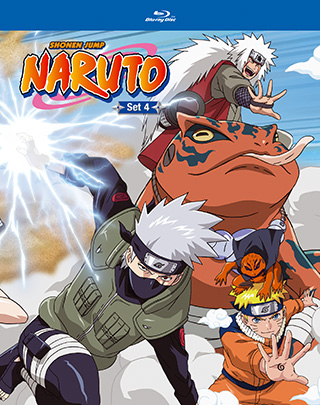 There’s a storm brewing and its name is Akatsuki! Sasuke has a chance run-in with the murderer of his entire clan, his brother Itachi! Can he avenge the Uchiha? Meanwhile, young Naruto begins training with Jiraiya to master the powerful Rasengan. Before long a battle among legends erupts when Orochimaru dares to confront Lady Tsunade and Jiraiya, while Sasuke, burning with angst, makes a terrible choice to travel down a path of darkness. Can his friends stop him?