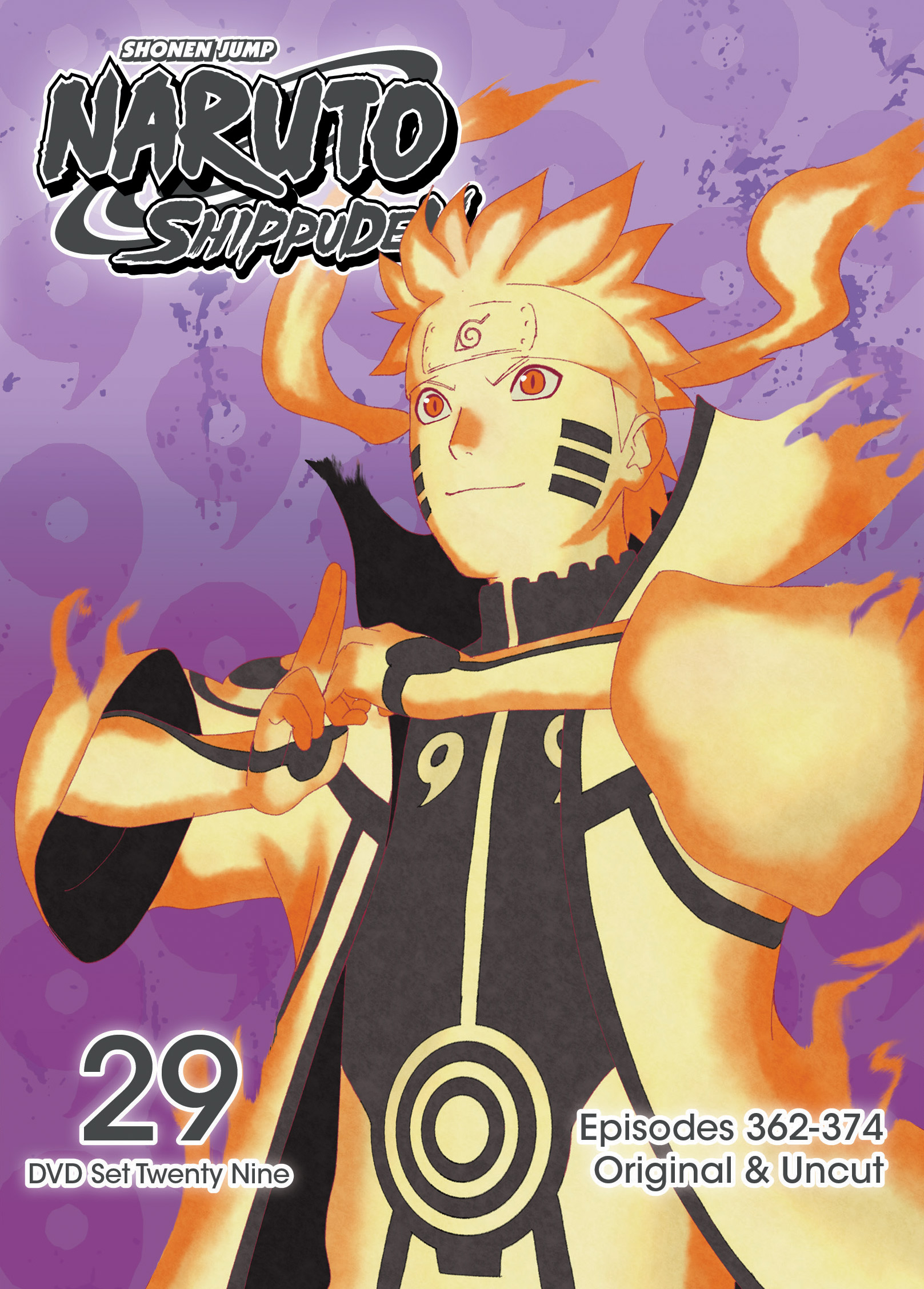 With Kakashi unable to get through to Obito, Naruto leaps to his Sensei's defense.  The release of Ten Tails forces the Allied Shinobi Forces into an assault on Obito and Madara, but the powerful Tailed Beast proves to be a formidable enemy.  The devastation is severe, but Hinata's words spur Naruto to continue fighting with renewed energy, while help arrives from unexpected quarters--including an old adversary!  Will Naruto and the Allied Shinobi's efforts be enough to fend off destruction?