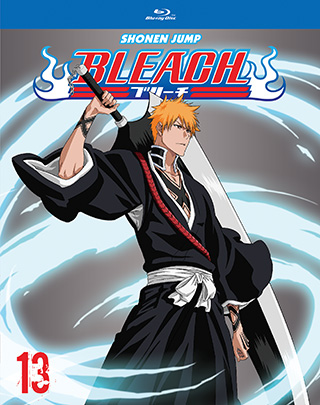 As the Reigai forces slowly overcome the captains of the Thirteen Court Guard Squads, Ichigo has his final showdown with a fully-powered Kageroza. Afterward Ichigo loses his own Soul Reaper powers, and a year later he’s a normal teenager again—but could there be a way to restore his powers, and can the mysterious man who claims there is be trusted?

Burn the Witch
See all >