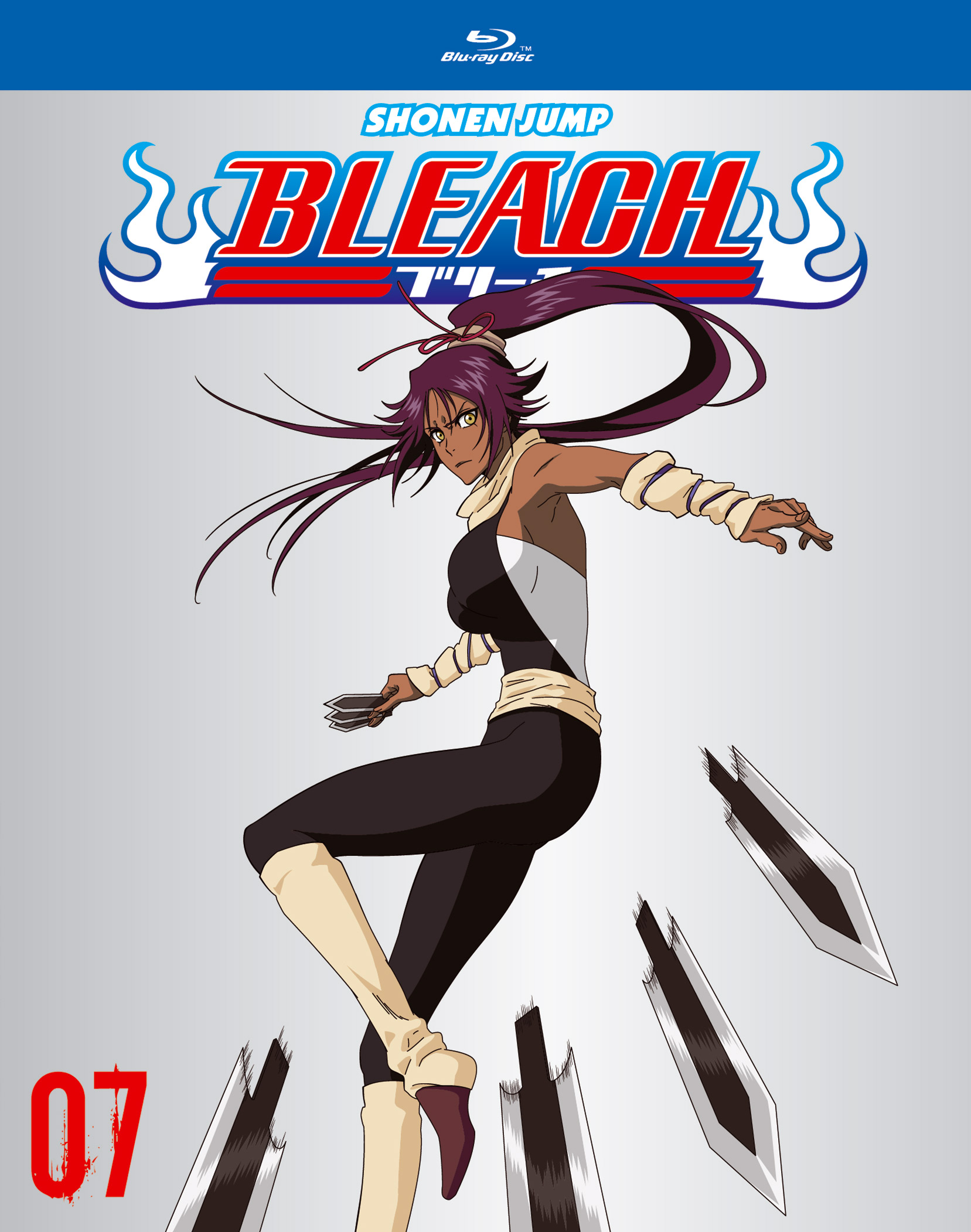 The appointment of new captain Shusuke Amagai leaves the members of Squad Three with mixed feelings, especially about the tasks he assigns. Will he be able to win their trust, and will the squad recover from its previous captain’s betrayal? Meanwhile, a suspicious trio transfers to Ichigo’s school in the World of the Living—and then Ichigo is thrust into a new battle as he encounters a group of assassins out to kill one of them!