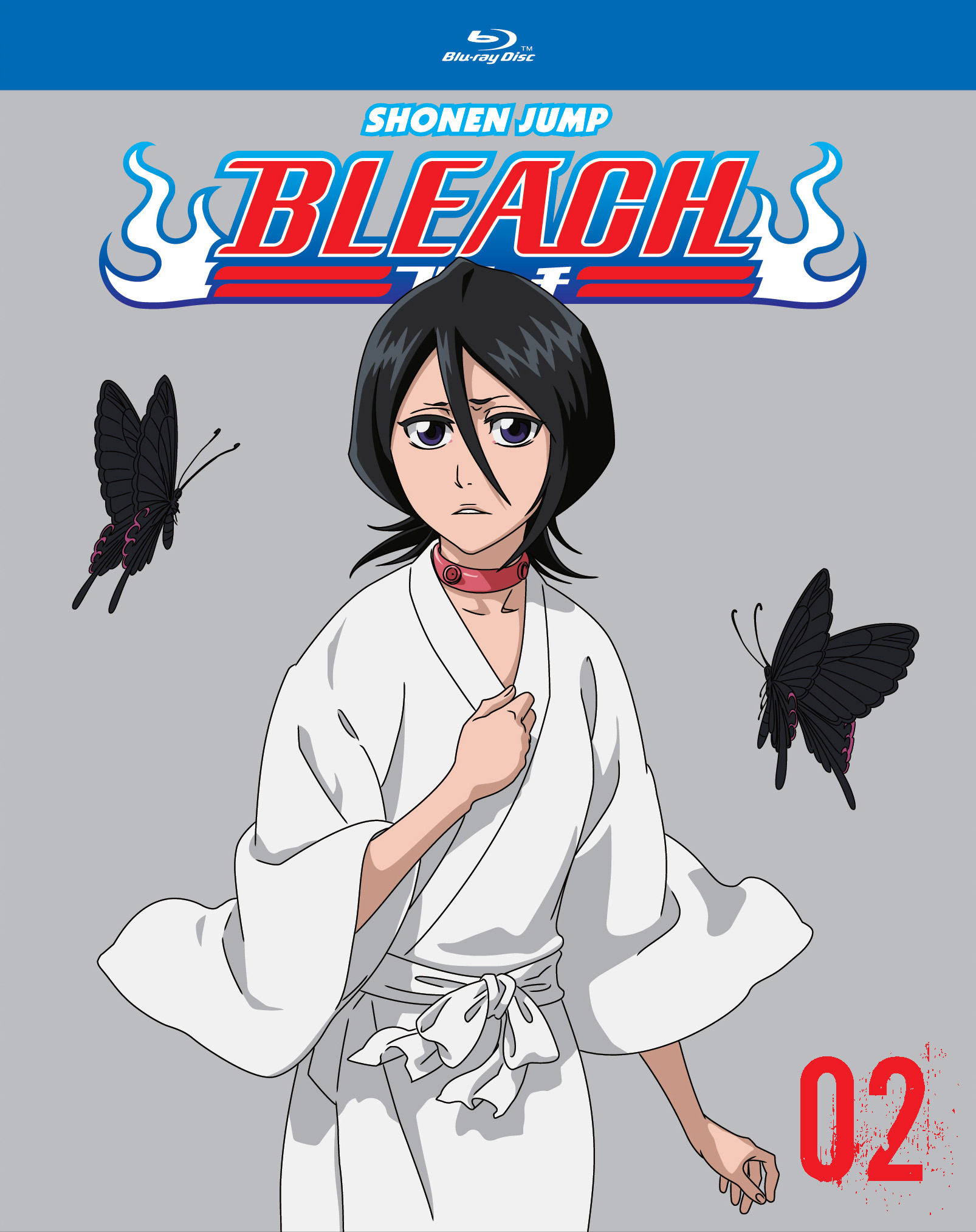 Having been separated, and now pursued by Soul Reapers, Ichigo and his friends race toward the Shishinro Repentance Cell where Rukia awaits execution. With the help of Squad Four’s Hanataro, who risks imprisonment himself, Ichigo is led through an underground sewer system toward her cell. Will Ichigo have the strength to defeat the Soul Reaper Renji, who bars the way? In the midst of the chaos, the sudden murder of one of their own has the Soul Society in upheaval.

SPECIAL FEATURES: Art Gallery, Clean Endings, Behind the Scenes of Bleach (interviews with the English cast)