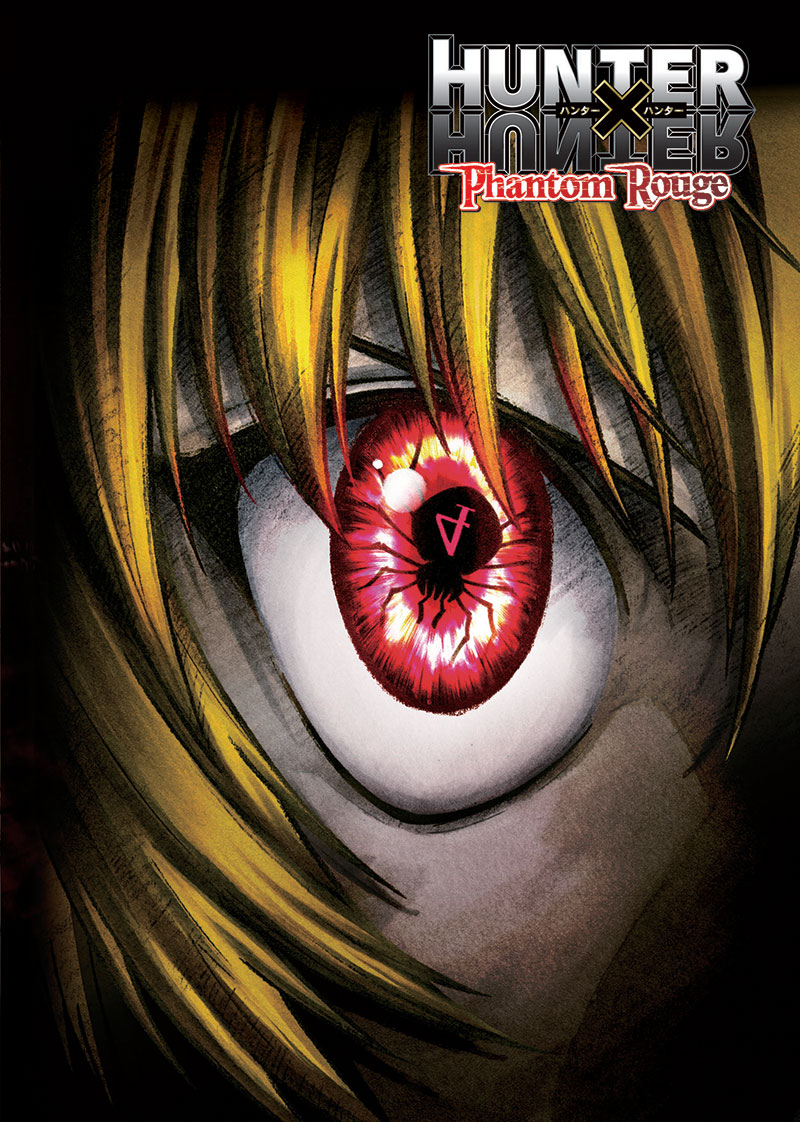 This Set includes a feature film in DVD disc.