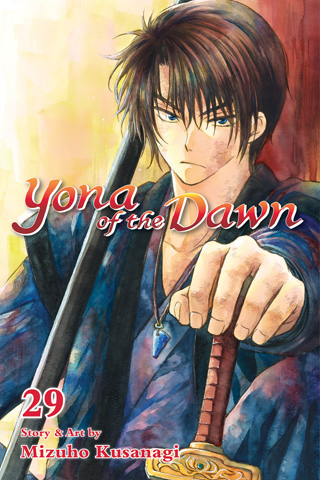 The Kai Empire begins their plans to attack the Kingdom of Kohka, with North Kai leader Ying Kuelbo particularly interested in capturing the Dragon Warriors! When Yona and Jaeha are taken to Kai Empire against their will, Hak debates the unimaginable in order to save them—joining forces with the Kohka army!

Dawn of the Arcana
See all