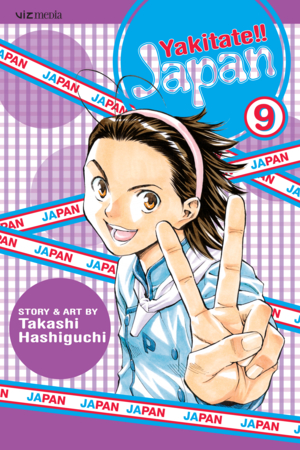 Speed is of the essence during the first round of the Monaco Cup's final selections--the participants must bake a loaf of bread as fast as humanly possible. Kazuma is raring to go with his patented Ja-pan 3, but a misunderstanding with one of the judges could lead to Pantasia's utter ruination. Later, the ruthless owner of St. Pierre--Pantasia's arch-nemesis--schemes to have the venue for the second round switched to a deserted island! Will Team Pantasia be able to survive--let alone bake bread--in this harsh and brutal new environment?