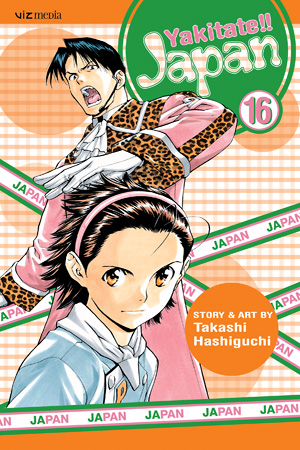 In their first televised clash with Kirisaki's celebrity cooking unit, Team Pantasia proves that they're no pushovers, but the battle is far from won. Kirisaki convinces his crew to set aside personal differences and pull together to send Azuma's team packing in the next match. Will Pantasia be able to triumph over their opponent's delectable mango-curry bread with their own creation--one that draws its inspiration from Japan's ancient cultural heritage? And why is Kazuma's grandpa coming over for a visit?!