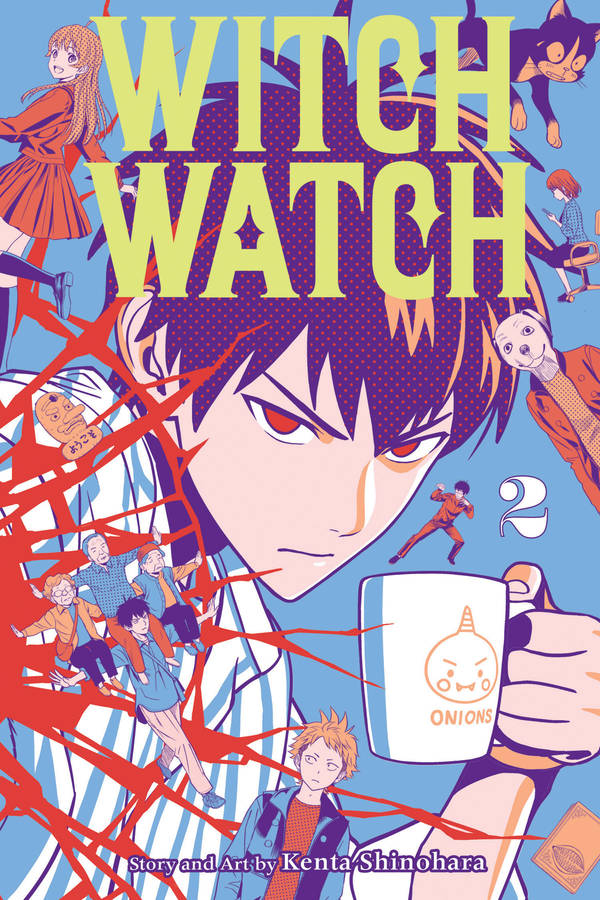 Morihito receives a new prophecy, one that points to “dogs and raindrops” as the harbingers of disaster for Nico. Morihito makes sure to be extra alert on rainy days, but when he and Nico go shopping one rainy afternoon, they’re attacked by a stranger wearing a dog mask! And apparently it’s someone Nico already knows, and he’s her friend?! But that isn’t the only hurdle the pair faces, as Nico is soon caught in an unknown magic user’s trap and whisked away! Who are these mysterious figures who are after Nico, and what do they want with her?