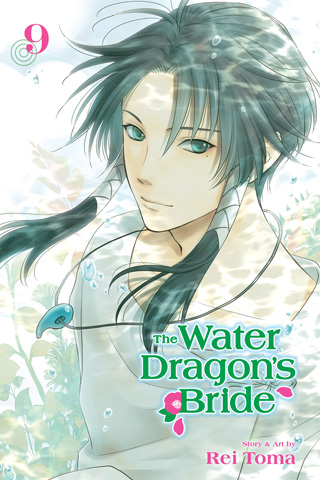 Kurose and the god of darkness conspire to take control of the emperor of Naga’s throne, and they have no qualms about using Asahi to do it! Worried for Asahi’s safety, the water dragon god decides it’s best to return her to her former world, but does Asahi want to go?

If you like The Water Dragon’s Bride, VIZ Editors recommend:

The King’s Beast
See all >