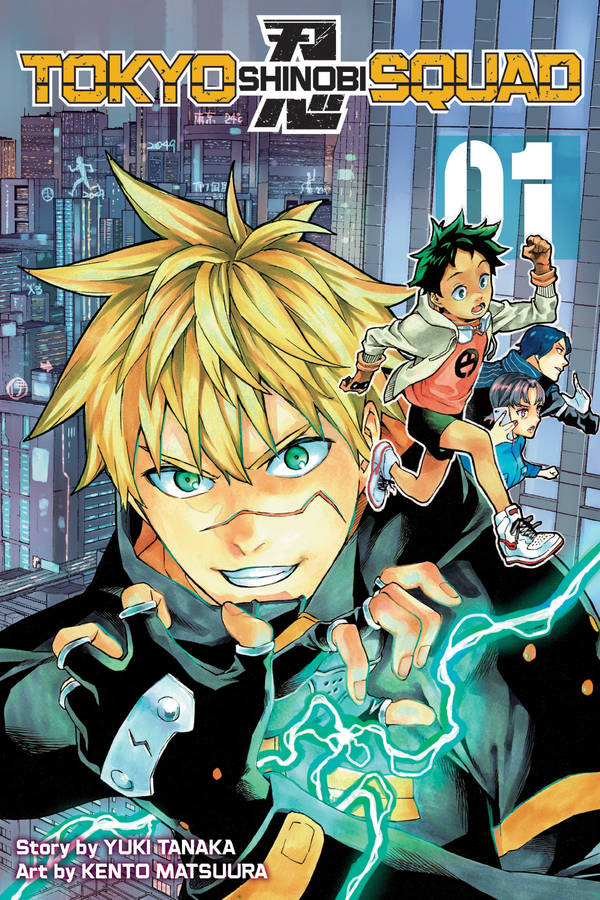 After Japan opened its borders, the entire country quickly became a hot spot for crime and violence. Jin Narumi, a shinobi who isn’t pleased with the changes that have overtaken his homeland, vows to protect those who can’t protect themselves. On one of his usual outings, he runs into a young boy named En who is being chased by a known gang of criminals. But there is more to En than meets the eye, as under his simple appearance lies power…the power of a shinobi!

If you like Tokyo Shinobi Squad, VIZ Editors recommend: