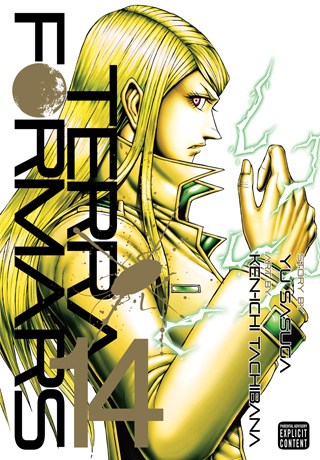 Mankind’s final nightmare has become reality—the Terraformars have reached Earth! While the world’s governments scramble to deal with the situation, humanity’s best hope, the members of the Annex 1 expedition, are still trapped on Mars. Getting back to Earth is now not just humanity’s only hope for survival, it’s a race against time!