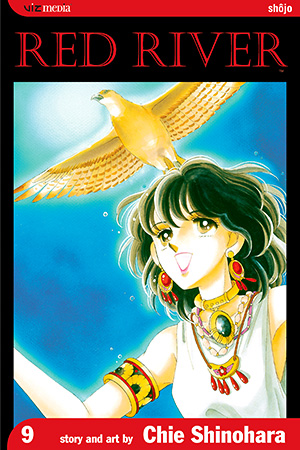 Yuri fights to clear her good name by publicly confronting her impersonator. Rather than earning respect, however, she is exiled to a settlement of the sick and dying! Yuri sets out to change people's minds, all the time hoping to be reunited with Kail. However, her heart is broken when she finds out that Kail has been hiding a terrible secret of his own. Does Kail deserve his bad reputation?