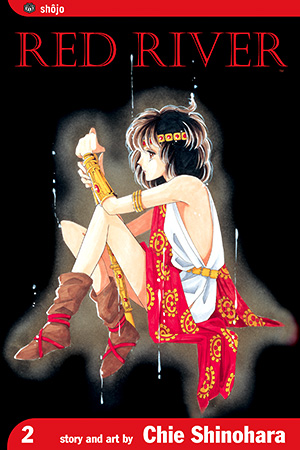 Yuri is a normal teen trapped in an ancient Middle-Eastern empire. In this volume, Yuri and Prince Kail return to the queen's palace to rescue Tito, but the queen will not let them in. Later, Tito's whereabouts are made shockingly clear. Yuri tries to get back to modern-day Japan, but the queen uses her magic to stop the attempt. Kail, in turn, fights back against the queen using his own magic. Will Yuri succeed in going home?

The Earl and The Fairy