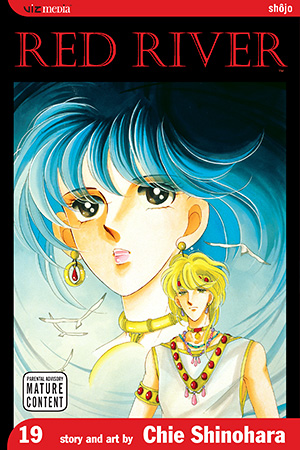 Nakia's henchman Urhi has arranged to sabotage the ship on which Yuri and her aides are sailing to Karkemish, and in the resulting chaos Yuri and her deputy Rusafa are cast adrift. Kail, overcome by anguish, mishandles his campaign against the Egyptians, allowing their forces to cross the Orontes River and enter Ugarit. Yuri and Rusafa, meanwhile, have been rescued by a passing ship and must hide their identities from a group of Egyptian soldiers on board. The two castaways are then faced with a complication that could cost Yuri her life!