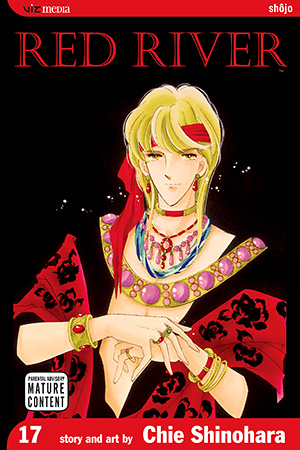 While Kail is away from Hattusa, his commander Rusafa is accused of attacking a noblewoman, and, on Nakia's suggestion, is subjected to a brutal test of innocence. News then comes from Ugarit, a nation allied to the Hittites, that Kail's brother is missing. Yuri goes to investigate and finds that the king of Ugarit has received a letter from Nakia that's turned him against Kail. As for the people of Ugarit, they're convinced they're about to be slaughtered--not by their conquest-hungry neighbors the Egyptians, but by the Hittites!