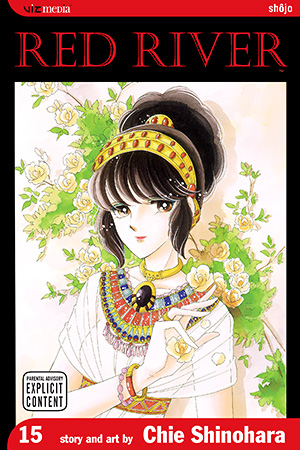 Kail's seraglio has expanded by seven willful princesses, and Yuri is forced to take a firm stand to stop them from harassing her to death. But when the princesses start dropping dead, one after the other, all the evidence points to Yuri as the murderer! Yuri is sure Nakia's scheming--and will-sapping black water--is behind the murders, but she wonders if that's all that's driving the real culprit to commit these heinous crimes. How will Yuri uncover the truth and expose the perpetrator without casting even greater suspicion on herself?