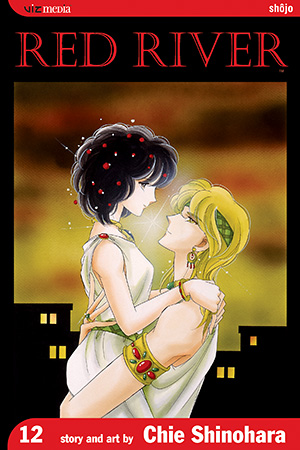 Kail's forces are triumphant in Alinna. Back in Hattusa, the victorious prince is declared the new king of the Hittites, even as Yuri uncovers a web of subterfuge woven by Queen Nakia that threatens the entire Hittite empire. Making matters worse, the neighboring nations of Arzawa and Ugarit have launched a two-pronged attack that compels the Hittites to field two countering forces--one led by Kail, the other by Yuri!