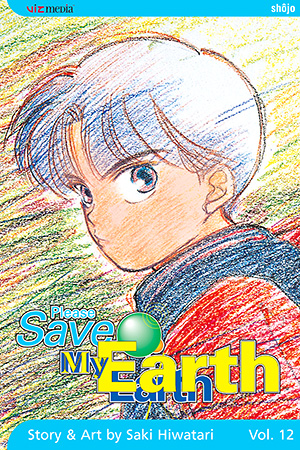 After a psychic battle with fellow moon dreamer Haruhiko, young Rin's injuries gave him plenty of time to dream of his past life as Shion, the moon base's socially dissonant engineer. Now that he's awake, Rin's personality has become muddled. Shion's obsessive drive to save the Earth sporadically overpowers Rin's need to hide his abilities and intentions. The resulting conflict causes emotional trauma for those around him. Worse, he has been found by Tamura and Mikuro, Haruhiko's allies, so Rin must stay alert instead of focusing on his recovery. How much stress can a little boy take?