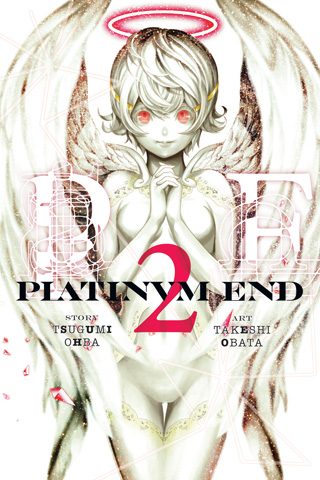 Mirai and 12 other chosen humans have been pitted against each other in a battle to become the next god of the world. Mirai has an angel in his corner, but so do his competitors, including a ruthless god candidate who has disguised himself as a superhero. Mirai begins his first day of high school, but he’s soon pierced by a red arrow of love that turns him into a slave. And the classmate who got the jump on him is the girl he’s always had a crush on!