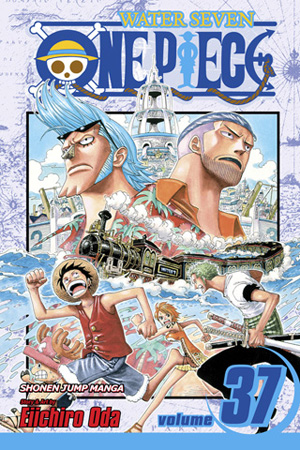 As the true identities of the CP9 assassins are revealed, so is their real motive--to get their hands on the blueprints for the Pluton, the most destructive weapon of the ancient world! With Robin leaving the crew of her own free will, the CP9 won't let anything stand in the way of their mission... least of all the Straw Hats!