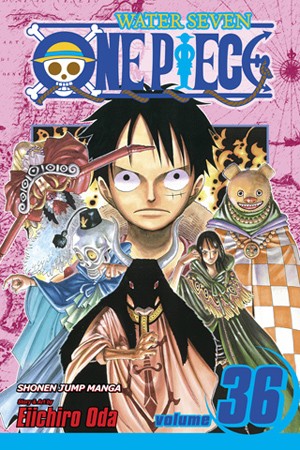 Someone has tried to take the life of Iceberg, mayor of Water Seven, and he's blaming Robin for the deed. But Robin has disappeared and left the Straw Hats under a cloud of suspicion! Now the crew members are on the run, looking for a way to clear their names. Could a mysterious group known as CP9 be to blame? Or is Robin really guilty?