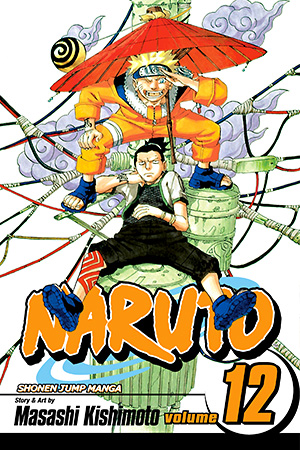 At last, the finals of the third phase of the Chûnin Selection Exams begin! In the first battle, Naruto faces off against Neji, widely considered to be the most talented young ninja in Konohagakure. With his newfound ability to access the power of the Nine-Tailed Fox, can Naruto beat his genius opponent? Or will Neji overcome his family's troubled history to triumph in the match?