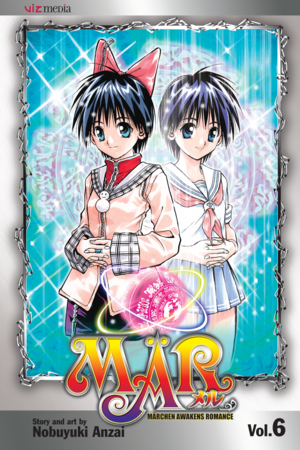 The epic clash of the War Game continues as Ginta and his Mär teammates face off with the deadly Chess Pieces to save Mär Heaven! During a break between battles, Ginta overhears the men discussing their leader, who died in the previous war against the Chess Pieces. This "Boss" sounds eerily familiar, and Ginta soon realizes that they're talking about his dad! But with the next fight against the Chess Piece Kannochi coming up, Ginta can't afford to get distracted. Can Ginta pull off a win, or will a dark curse make him follow his father's footsteps…into death?