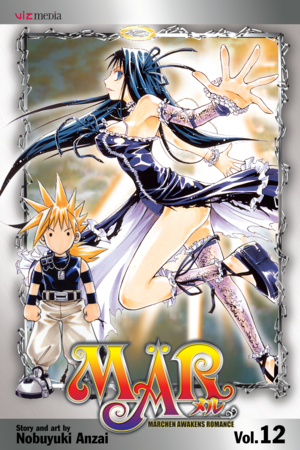 Could it actually be the beginning of the end?! Princess Snow of Team Mär is captured by the Chess Pieces and taken to the ruthless Queen Diana. Despite being down a member, Team Mär must remain undaunted as they go into the final battle of the War Games. Will they be able to persevere against the Chess Pieces? And what fate awaits Snow in the hands of her evil stepmother Diana?!