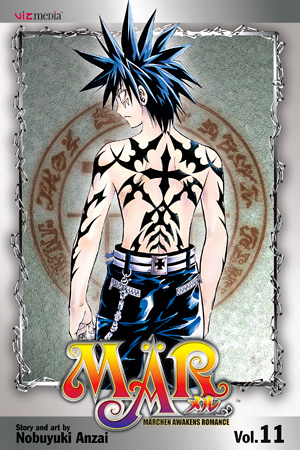 The epic saga of the War Games continues! In the final match of the fifth battle, Nanashi for Team Mär is up against Galian of the Chess Pieces. There's quite a history between these two--Nanashi is the current leader of Luberia, and Galian just happens to be its former chief. Watch the sparks fly when these two lightning-wielders clash!

The Art of My Little Pony: The Movie

How Do We Relationship?