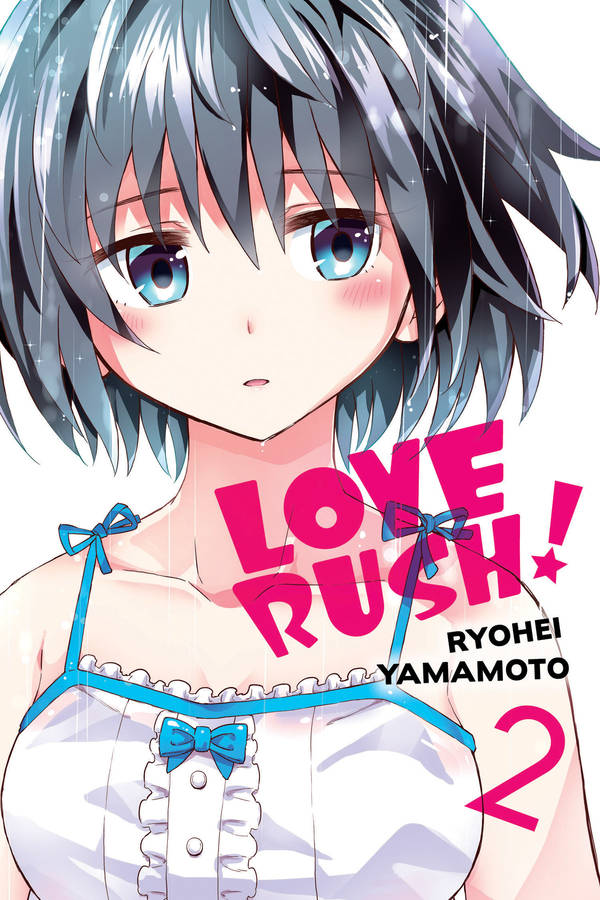 Reiji Hakuba carries the ubermale gene, an unusual gene that causes women to see him as a super stud. It even attracts supernatural girls from other realms who hope to make Reiji their betrothed. But Reiji doesn’t want a harem. He wants the heart of his childhood friend Shizuku, the only girl unaffected by his gene. But when Reiji confesses his love to her, her response is underwhelming.

While waiting for Shizuku to sort out her feelings toward him, Reiji finds himself kidnapped by the one and only Tsukimi Taiga, werewolf and heir to the Taiga Conglomerate. Luckily, Kokoro and Shizuku are hot on her tail. But will they reach Reiji before Tsukimi locks lips with him, an act that, for supernatural creatures, seals a betrothal?