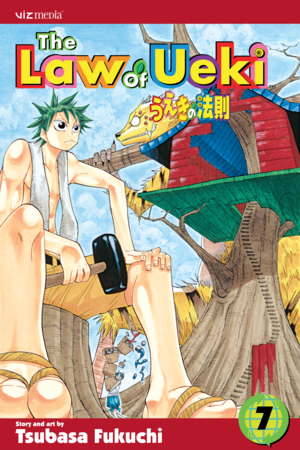 Kosuke Ueki has vowed to take on the powerful Robert's 10 group! Ueki's has already eliminated seven of them, but now he's up against Taro Myojin, a contestant that has been granted two lethal powers--the power to turn whistles into laser beams and the power to turn cards into saws. Hey, isn't that against the rules?