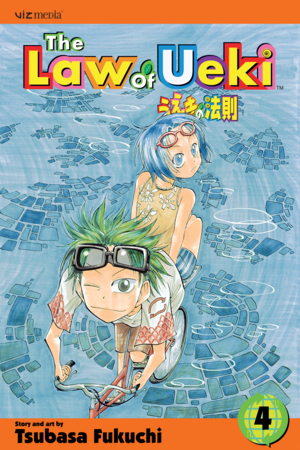 When Ueki's celestial sponsor Mr. K breaks the rules of the game and interferes in a battle, he is banished to the underworld. But Mr. K's selfless act inspires Ueki to go for the win. In order to be the final victor, Ueki must defeat a deadly team of contestants called Roberts 10--led by callous and cruel Robert Haydn. Will turning trash into trees carry the day?