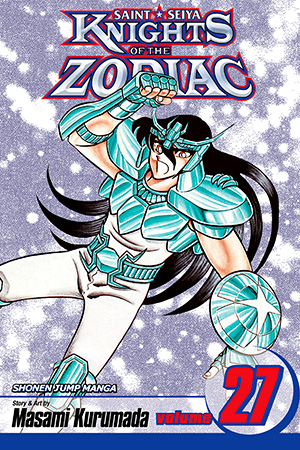 Crossing from Hades to Elysium, the Bronze Knights find themselves in a world beyond anything they've encountered. Seiya is no match for Hypnos and Thanatos, the immortal guardians of Hades, who have already captured Athena and trapped her in a deadly prison. As if that weren't enough, the all-powerful Thanatos attacks Seiya through the person the Pegasus Knight most wants to protect: his long-lost sister Seika!

As the Greatest Eclipse descends, the Battle of the Gods reaches its climax. With Athena and the earth in mortal peril, the Bronze Knights' quest seems hopeless--until another god joins the fray!