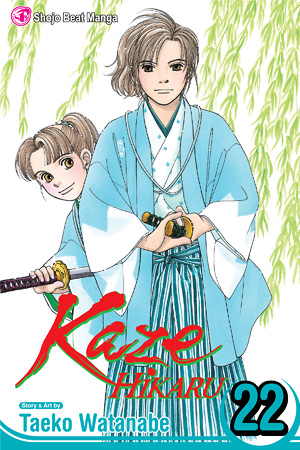 Now that Sei has been transferred to the third troop under his command, Saito grows increasingly suspicious of Sei’s true identity. He is visited by dreams of his old friend, Sei’s brother, Yuma. The memories of Yuma’s words gradually grow more vivid, and Saito finally realizes Sei’s secret. Feeling he must protect her, Saito confronts Soji with an ultimatum: expose Sei to Hijitaka and have her dismissed from the troop, or allow Saito to take her as his bride.