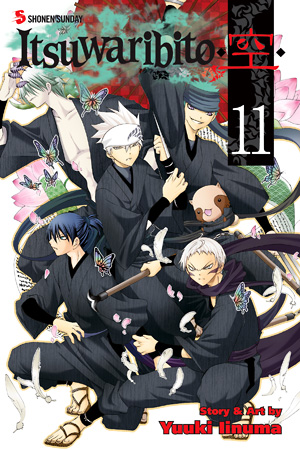 Utsuho and his friends, still searching for treasure, have been pledged to defend the ceremonial emperor of a southern country from assassins under the control of Utsuho’s old enemy Iriya! Then a rival gang of treasure hunters arrives to grab the same prize Utsuho’s after. The three groups are determined to attain their goals, but who will make the first move?!