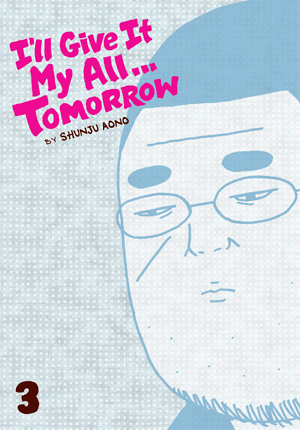 Shizuo’s in trouble. At least, his father is convinced he is. In his ongoing campaign to convince his layabout, forty-something progeny to finally get his act together, Shizuo’s father suggests a new approach: maybe Shizuo should just treat manga as a hobby and do something else—anything else—so as to look like less of a reject to both his family and society at large. Can Shizuo’s burning desire to create manga triumph over his seemingly bottomless capacity for self-doubt and existential angst? Then again, maybe if Shizuo just comes up with a catchy pen name, everything will be golden and he’ll quickly find himself on the merry road to publication. Right?

What a Wonderful World!