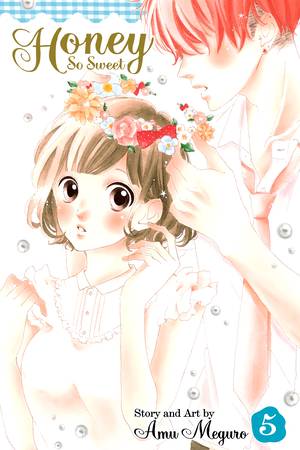 Although Nao Kogure was once afraid of the delinquent Taiga Onise, she was soon touched by his kind soul. Nao and Taiga plan a romantic date on Christmas, but Yashiro, Misaki and Futami push their way in to make it a party at Taiga’s house instead. Though their friends leave early to allow Nao and Taiga some time alone, someone else interrupts them—Taiga’s mom!

If you like Honey So Sweet, VIZ Editors recommend: