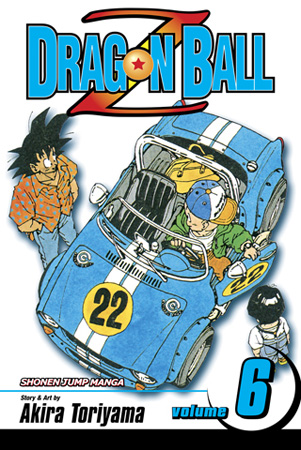 On the green skies and blue plains of Planet Namek, a war rages between two equally evil forces: Emperor Freeza, who wants to use Namek's Dragon Balls to become immortal, and Vegeta, last prince of the Saiyans, who has betrayed his former master in search of the same prize. Trapped between these two mighty enemies are the peaceful Namekians and Earth's heroes Kuririn, Gohan and Bulma! As Freeza's henchmen Dodoria and Zarbon trade blows with the ever-stronger Vegeta, the Earthlings put their own lives at risk to protect the Namekians until Son Goku's spaceship arrives. But can even Goku's new training regimen--under 20 times Earth's gravity--prepare him for what awaits on this alien world?