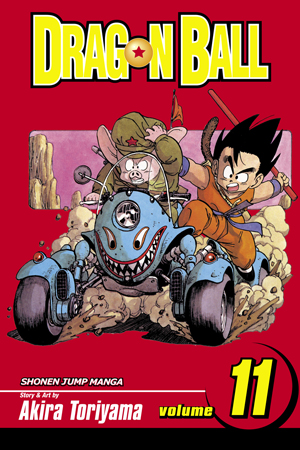 The Tenka'ichi Budôkai is heating up, and there can only be one winner! Last tournament's champion Jackie Chun goes up against three-eyed "Crane School" kung fu master Tenshinhan! Then, it's the long-awaited match between former classmates Goku and Kuririn--and guess who has some tricks up his sleeve! But Tenshinhan isn't just fighting to win, he's carrying out a deadly grudge--to avenge his master, the Crane Hermit, whose brother was killed by Goku. It all comes down to a final round so devastating the battlefield itself might not survive intact--let alone the spectators!