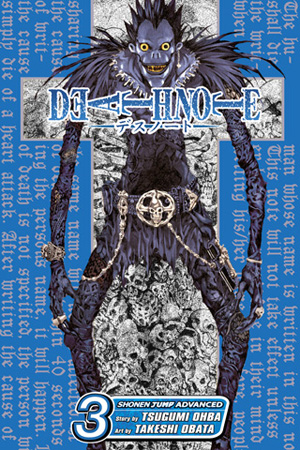 Light is chafing under L's extreme surveillance, but even 64 microphones and cameras hidden in his room aren't enough to stop Light. He steps up the game, but before the battle of wits can really begin, a family emergency distracts him. But even though Light isn't using the Death Note right now, someone else is! Who's the new "Kira" in town?

Moriarty the Patriot
See all