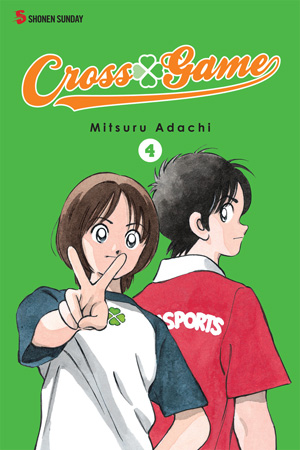 With Ko in his second year of high school and Aoba in her first, the regionals for Summer Koshien are about to begin! The third round pits Seishu up against mighty Ryuou Gakuin—one of the teams favored to win the whole shebang. Do Ko and team have what it takes to even advance that far in the tourney? But first, Aoba's cousin enters the picture, and he might shake things up on a different front.

Two in one! Contains volumes 8 and 9 as released in Japan.