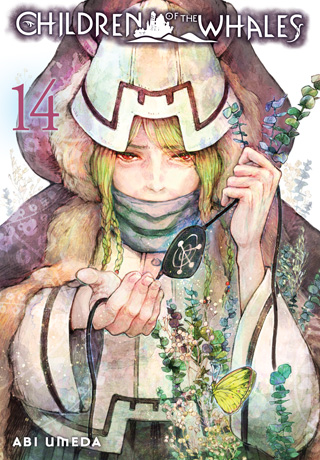 Children of the Whales, Vol. 14

Lykos and Ouni have been captured by Orca, but instead of organizing a rescue, Suou has ordered the Mud Whale to set sail for their new homeland. Chakuro won't just abandon his friends, though, and he's determined to find a way to save them. But Orca has just declared independence from the empire, and any rescue attempt will end up right in the middle of his cataclysmic plans!

Children of the Whales, Vol. 13

Children of the Whales, Vol. 15

Children of the Whales, Vol. 17