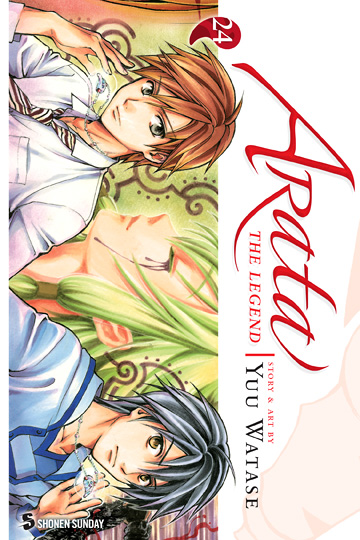 Arata Hinohara’s greatest foes, the Six Sho, have challenged him at every step on his quest. This has now led to a potentially deadly confrontation between one of the most powerful of the Six Sho, Ameeno, and Ameeno’s son, Nasake, one of Hinohara’s most loyal companions. Yet this is only the prelude to a devastating attack from yet another quarter that, to Hinohara’s amazement, echoes historical events from the modern world!