Tokyo Jungle could very well be the weirdest game you play this year, but it’s not just weird—it’s actually a great game, too. Full of exploration, combat and, most importantly, animals of every stripe. It’s basically Grand Theft Auto meets We Bought a Zoo, in the best way possible. 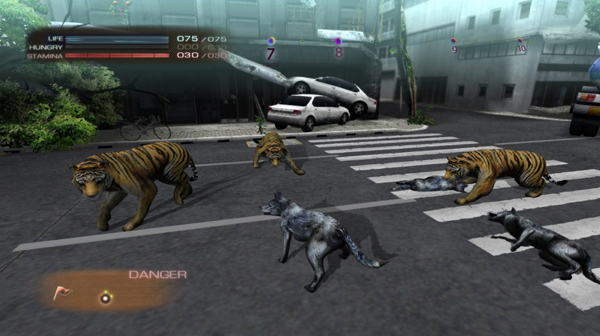 Here’s the nutshell: Humanity has been wiped out, while pets and zoo animals run wild in the streets. You play as range of creatures—dogs, lions, elephants, bears, DINOSAURS, and many more—which you use to explore the game’s post-apocalyptic world. You chase other animals, fight other animals, eat other animals, have sex with other animals, and empty your bladder on checkpoints to mark your turf. 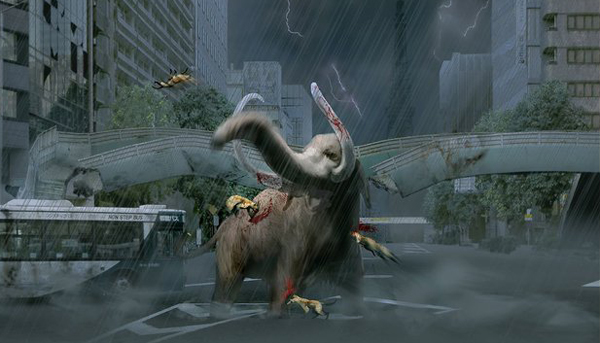 Survival mode is where the action is at. You can beef up your animal’s skills by dressing them in an array of accessories, ranging from onesies to sunglasses to all other manner of ridiculousness. It feels very much like an RPG: you win fights to grow stronger, which allows you to take on bigger animals and unlock new playable creatures. 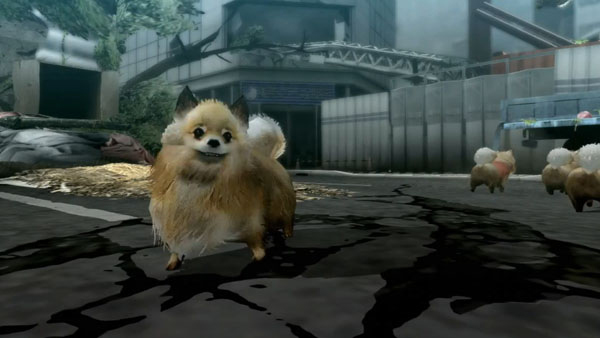 Tokyo Jungle feels like a game out of its time. Like the game’s dinosaurs, graphics and technology seem virtually prehistoric, and you’ll wonder if the game is running on a PS2. But it’s no matter, as this is one of the most fun games of the year, and an amazing bargain (only 15 bucks!) at PSN.