Here’s a sad but true story. I bought a PSP when it originally came out, but eventually sold it because the game lineup was so dang terrible. To this day I regret doing that, because, as time went on, more and more offbeat Japanese games were released for it. Flash-forward many years, and I have a PS Vita. But I’m not selling this baby, because the wacky games from Japan are already here. Like for instance, Orgarhythm. 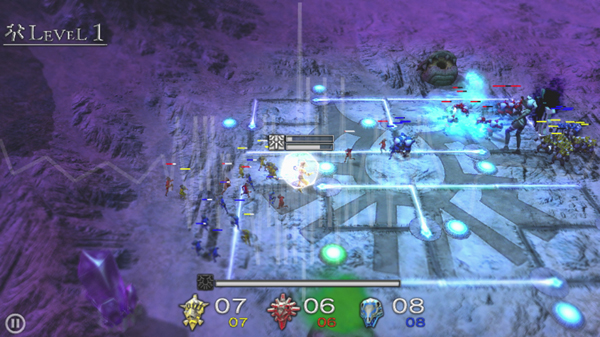 Orgarhythm is a funky game that mixes rhythm and real-time strategy elements. You play a god that dances along a pre-set path through a level followed by warriors made up of three different colors—red, blue and yellow. Along the way, different colored foes will attack you. You must dispatch specific troops to intercept them and kill them. And then at the end of each level, you fight a boss. 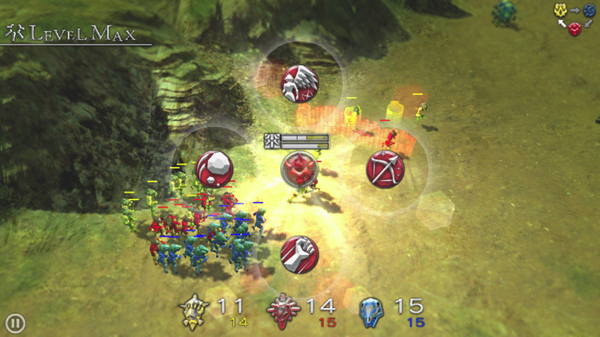 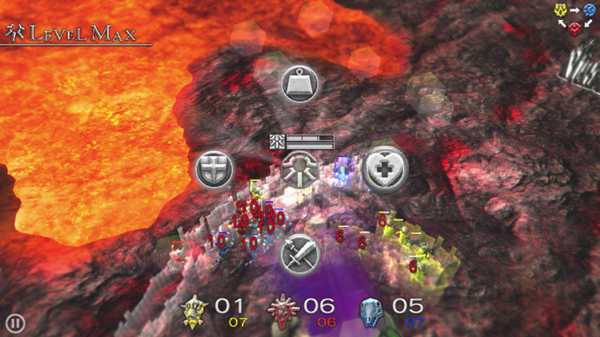 And even if you’re not sending troops out, you have to keep repeating the rhythm and color-matching process to keep your troop strength up. Each time you successfully pull of a combo to the beat (god, troop color, troop type), you go up one level until you reach maximum strength. Miss a beat, and you are knocked down a level. But don’t worry, you don’t have tap to the beat every single time, you can stay a maximum strength for a while, before going back to level one. 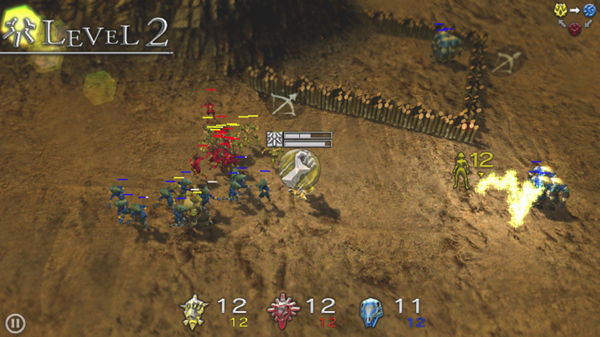 If you build up enough combos, you open up different abilities that can affect your troops or enemies. You can heal yourself and your troops, which is important, because if your health goes down to zero, you’re dead! You can also raise their attacks to inflict more damage or defense so they can take more of a beating. You can also slow down enemy movements or even bring lightning down from the sky to smite foes. The longer you play the game, the more abilities you unlock. 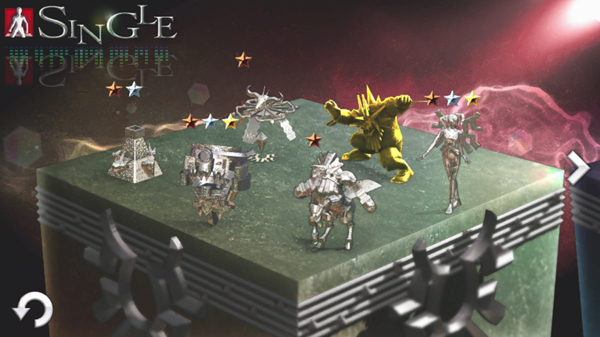 But no matter what you do, you have to do it to the beat! And that’s the fun part of the game. As far as strategy goes, the color-coded combat is fairly simple. But doing it to the rhythm is another story, and that’s what makes the game a challenge. Of course, a rhythm game is only as good as its music, and there’s plenty of great tunes here. From pounding techno to rock-n-roll to rap, there’s a little bit of everything.

Hint: Watchout when you get to the boss, the song changes and so does the rhythm!

This is a really fun game. I heartily recommend it for fans of rhythm games, or fans of oddball Japanese games. Stuff like this makes me glad I bought the PS Vita, and I won’t be selling it this time!