Roll out as your favorite Autobots and Decepticons, or build your own. Just remember to shift your gear through the RPG-style upgrades, and get primed for a battle at the end of the world. 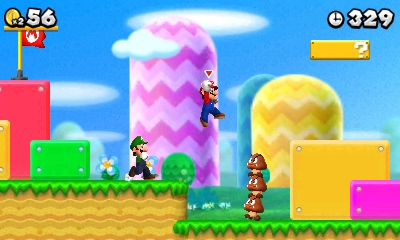 All due respect to our numismatologist friends, but this is coin collecting the way it should be. Whether it's (block) heads or (raccoon) tails, Mario aficionados should flip for this can't-lose side-scroller. 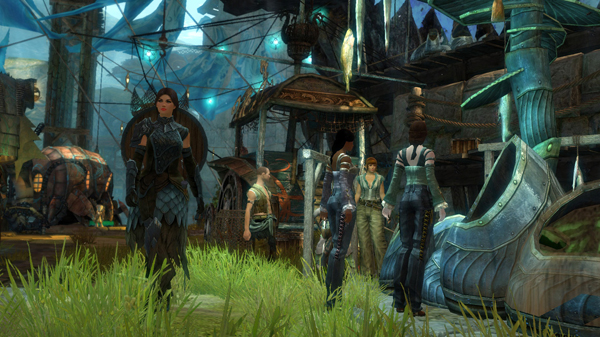 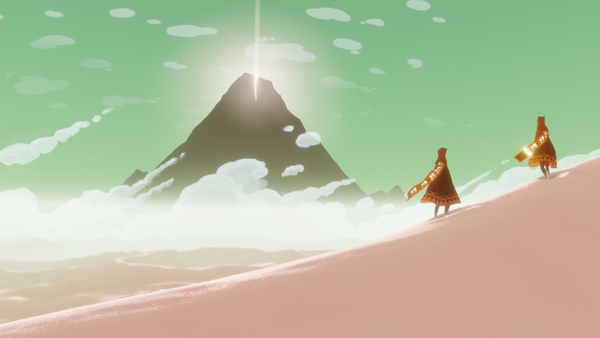 Three uniquely naturalistic action games, available together on disc for the first time: Along your Journey, be sure to stop to smell the Flower and, if all else fails, just go with the flOw. 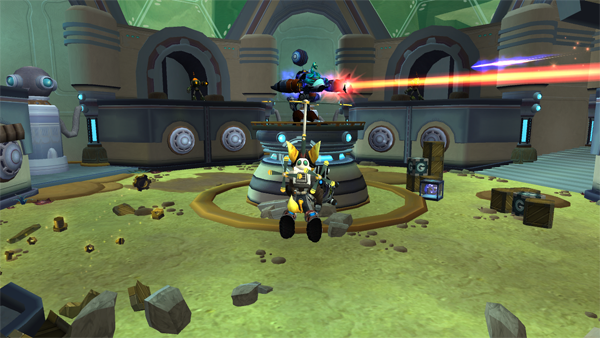 Ready to ratchet up your commando arsenal one more time? Last generation's definitive platform shooter series makes the jump to high-definition on PS3.