The Studio Madhouse production of the Hunter x Hunter anime is destined to be an all-time shonen classic. This faithful adaptation of the wildly popular manga by Yoshihiro Togashi captures the essence of the story perfectly. The 148 episode anime covers the beginning of the manga and goes all the way to volume 32. The story of a young man who goes searching for his father and finds the adventure of a lifetime.

Much of Hunter x Hunter has a light tone, but the final arc is decidedly darker. Long gone are the days filled with Gon, Killua, Kurapika and the Leorio scrambling from test to test in the Hunter’s Exam passing by the skin of their teeth. The stakes are raised considerably in the Chimera Ant Arc as the fate of mankind’s very survival hangs in the balance. The heroes have lost their innocence too, especially Gon as he’s pushed into a very dark place. 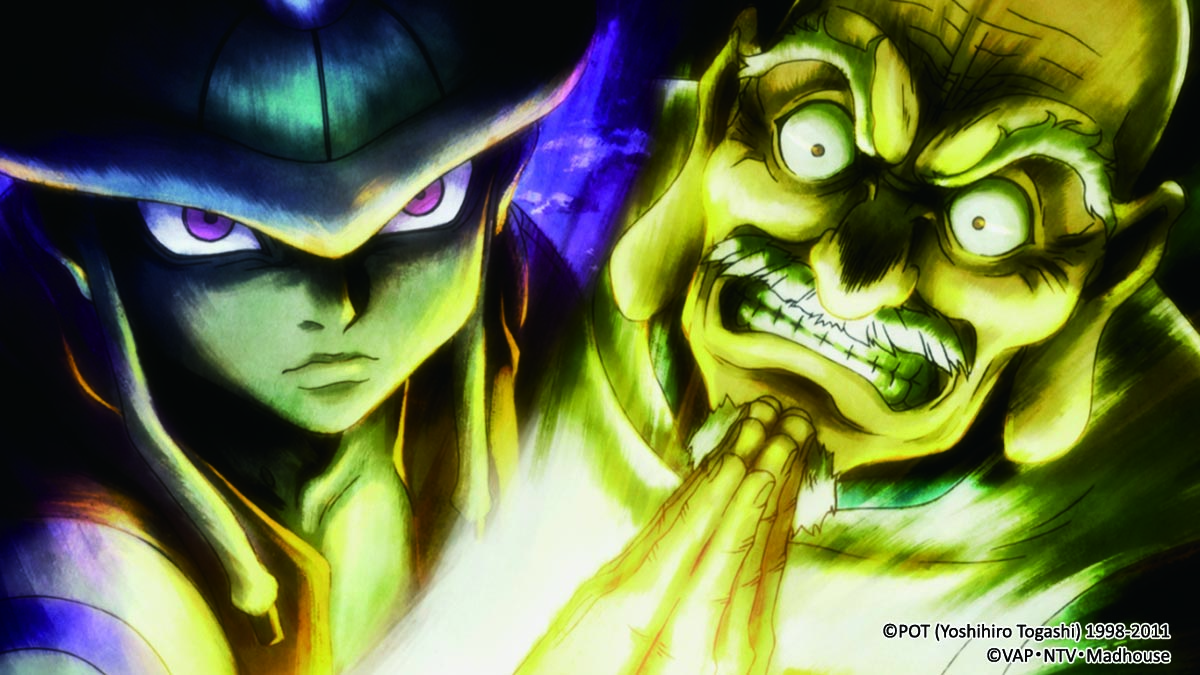 But the real draw of this set is the spectacular fight between Chairman Netero and the King. Big anime fights are nothing new in the shonen world, but this one takes the battle to an epic level few series can match. Both Netero and the King are legends among their kind and although their powers are alluded to, seeing them both go all out is nothing short of breathtaking.

Netero battles by summoning a towering Buddha-like statue with hundreds of hands that swat the King around like a bug. But the King is not only inhumanly fast, he's seemingly invulnerable. No matter how many times he gets swatted into a wall, he comes flying right back a second later. And in the true spirit of shonen battles, both are having a blast finally finding someone they can go all out against. 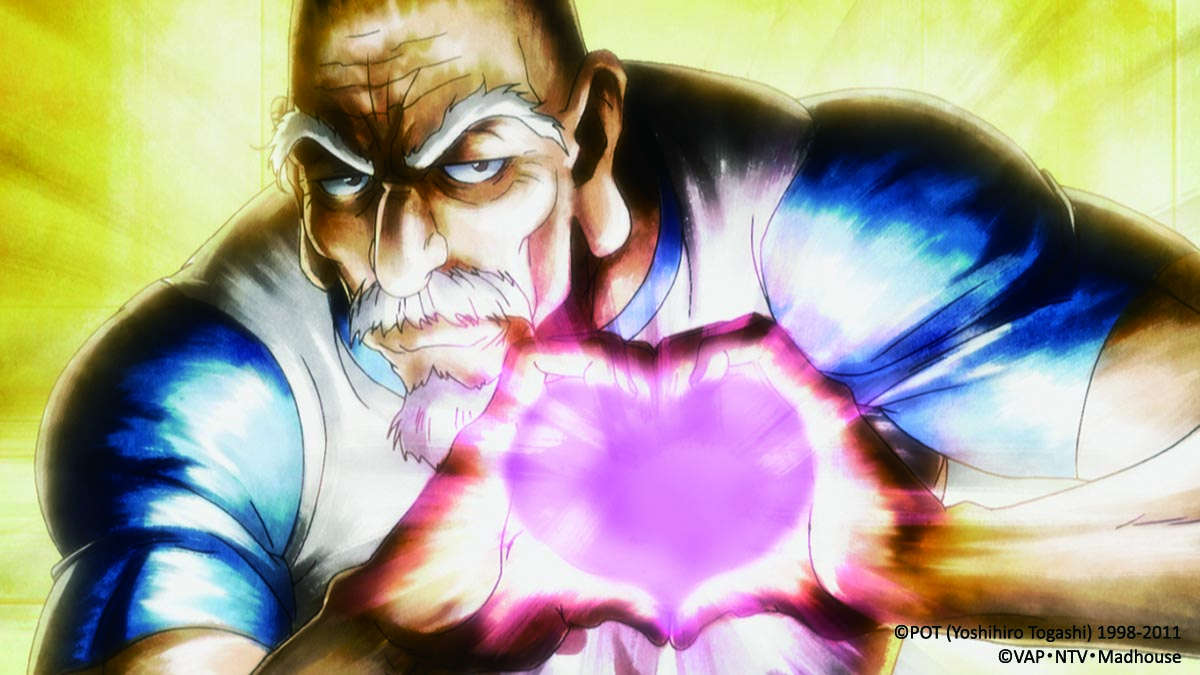 The fight is full of religious and cosmic imagery, surprise comebacks and reveals, strategizing and good old fashioned smack talking. It escalates to a mind-melting zenith punctuated by a world shaking conclusion. This is what a final boss versus final boss fight should be. Both their power levels tower over others in the series.

Meanwhile, numerous mini-battles are occurring around the main one as well as Gon coming up against something that will change him forever. It’s a hair raising event and iconic moment in the series that’s spawned plenty of memes and brave attempts at cosplaying. 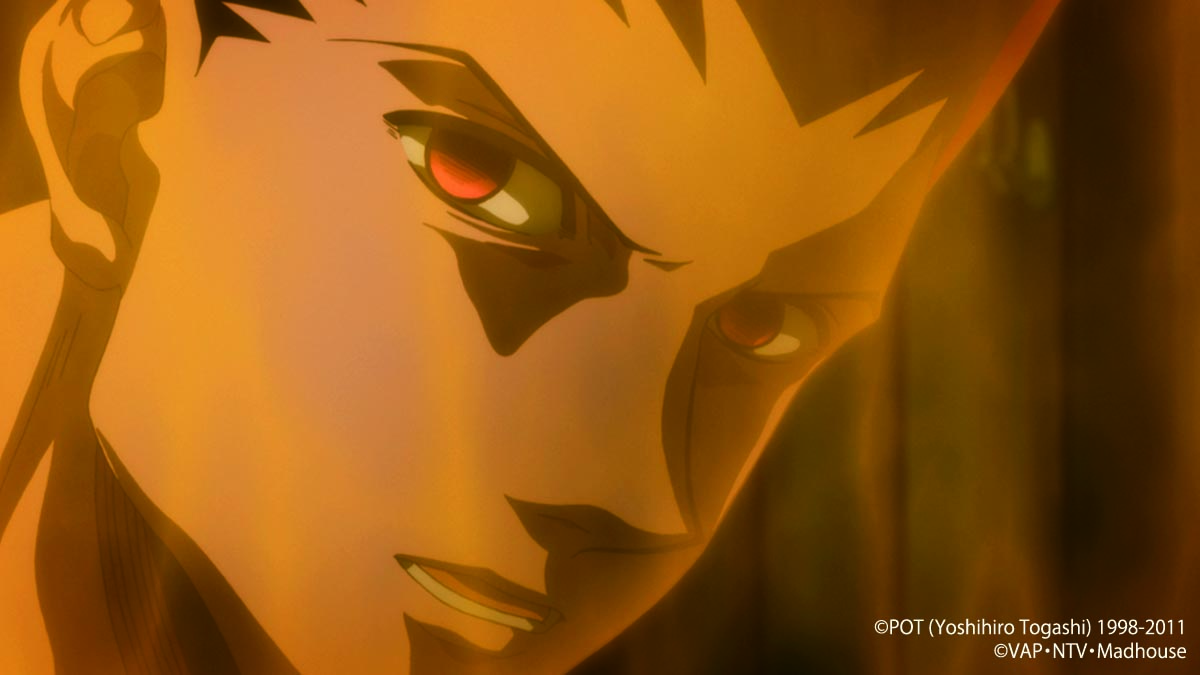 Hunter x Hunter, Set 7 provides a very satisfying ending to an anime that doesn’t quite cover the manga as it’s still ongoing. This is one of the best shonen anime series in years and a fan favorite. Do not miss this set, if nothing else for that amazing battle!