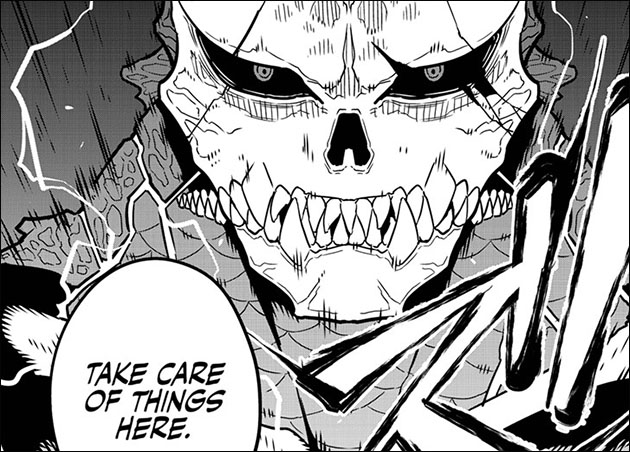 Kafka just keeps finding new enemies who want to kill him. Will he ever catch a break? 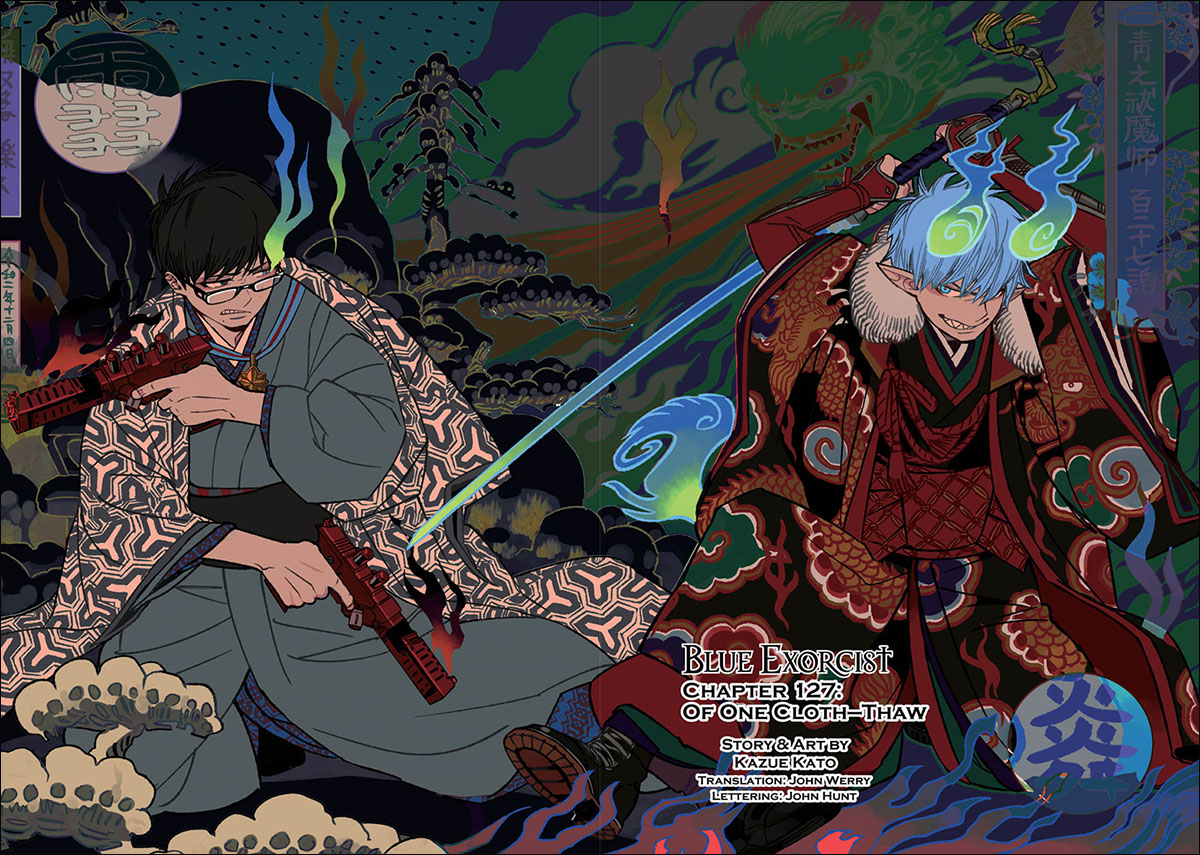 Brawling and bawling as the fist fight between brothers turns emotional! 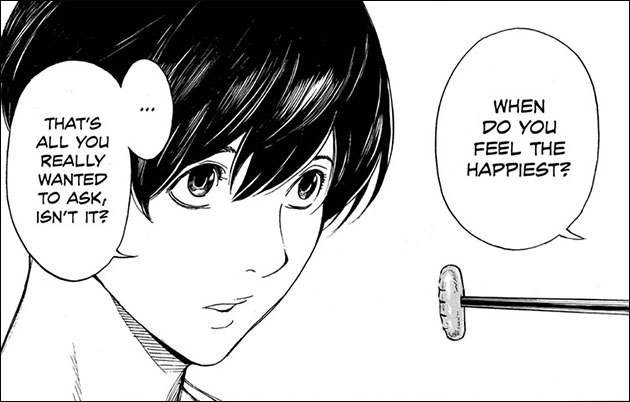 Time for some soul searching now that a god has been chosen.

A look at the tragic past of the legendary Cursed Gear creator, Mahiru Hiragi! 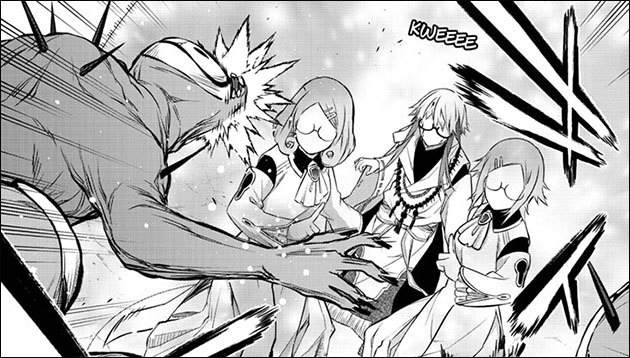 The unthinkable has happened, Kegare have invaded Exorcist Island! 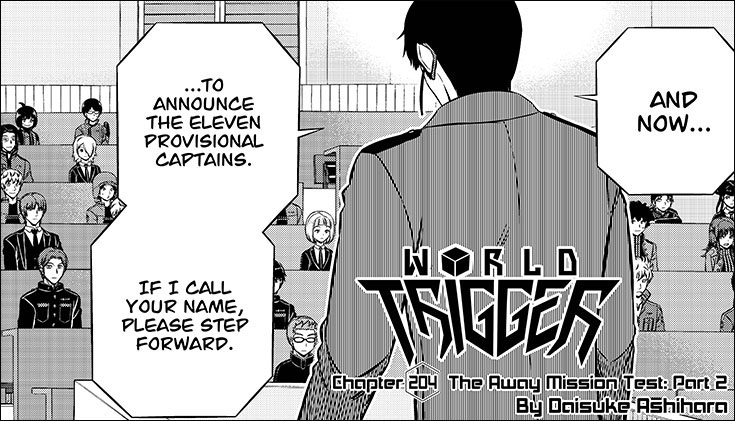 New squads are forming up as the away mission edges closer! 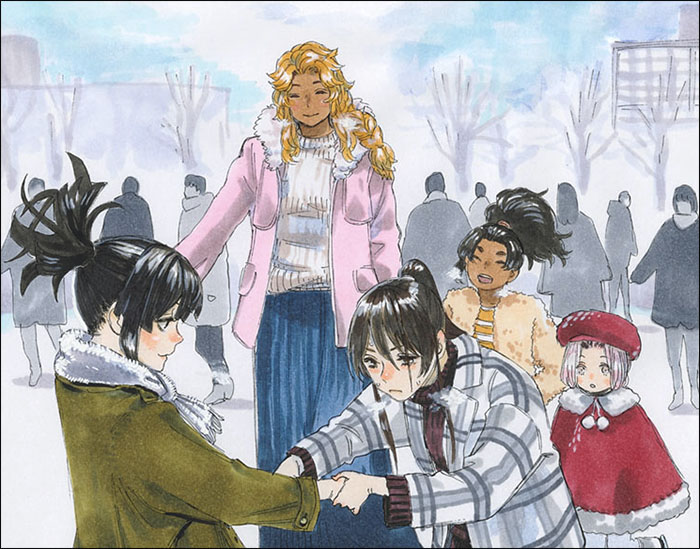 No new chapter this week, but please enjoy this new color illustration! 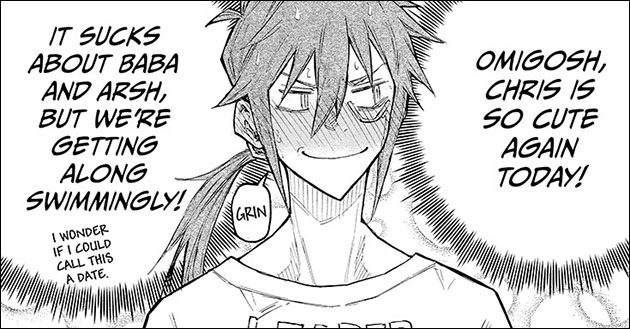 Another life is thrown into chaos by Chris’ cuteness. 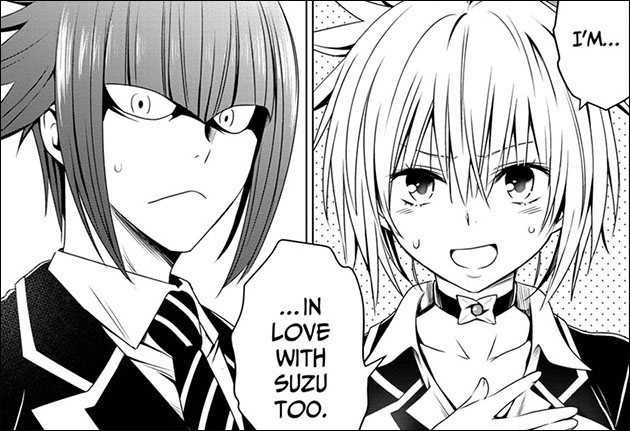 As Suzu’s admirers pile up, things get complicated! 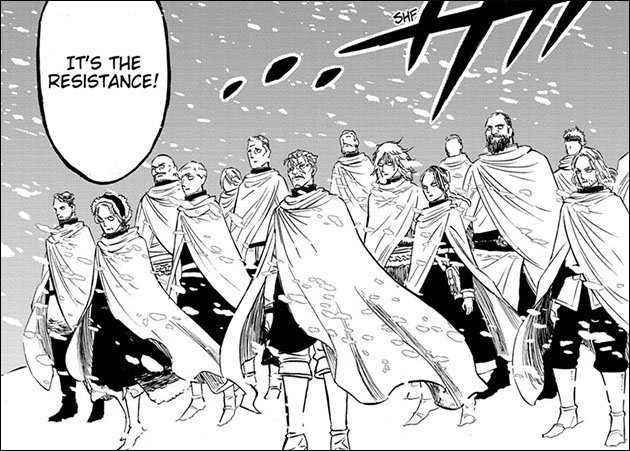 The assault on the Spade Kingdom begins with some help from the resistance! 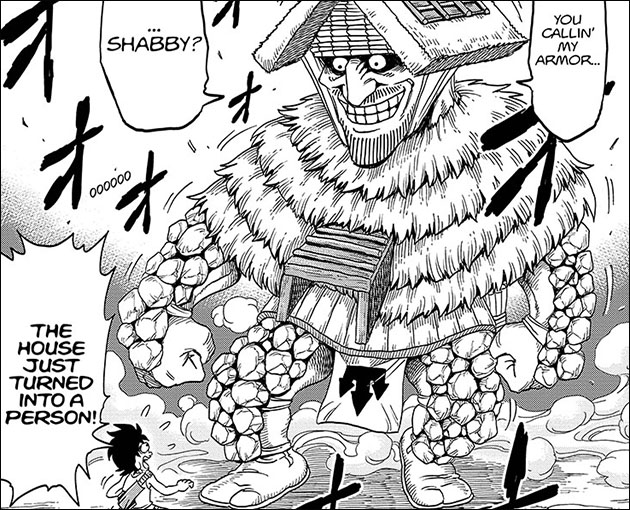 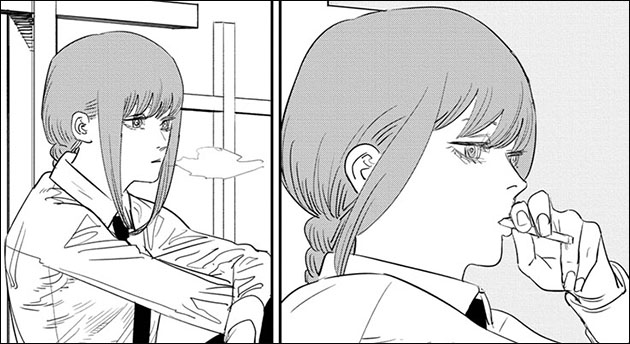 You should never smoke. Unless you’re fighting Chainsaw Man, then it’s okay. 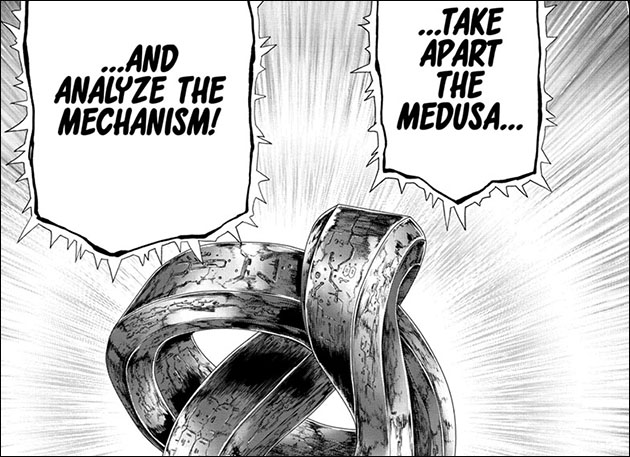 The race to understand the Medusa Mechanism is on! 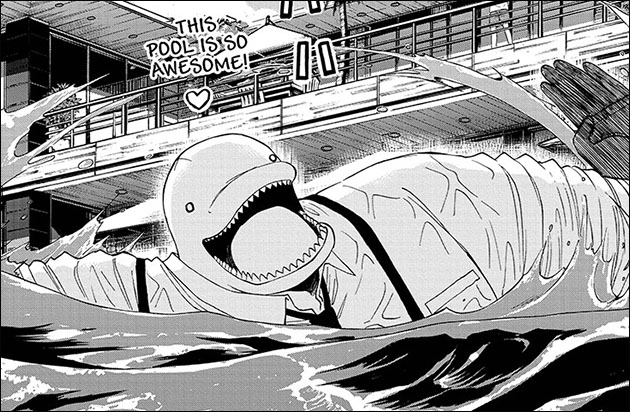 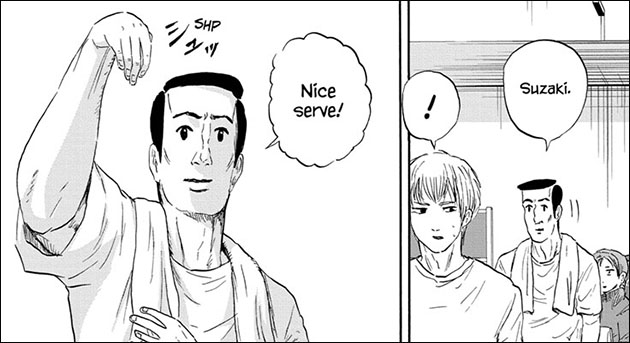 Dad’s on the volleyball team, but they’re not letting him play. Are his high flying dreams over? 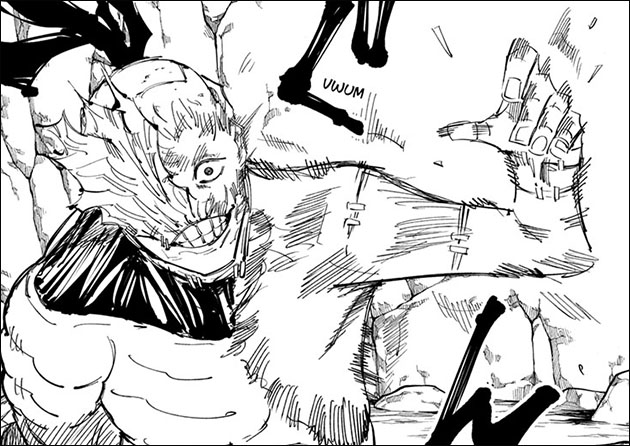 The battle against Mahito gets grim as Itadori’s pushed to the edge! 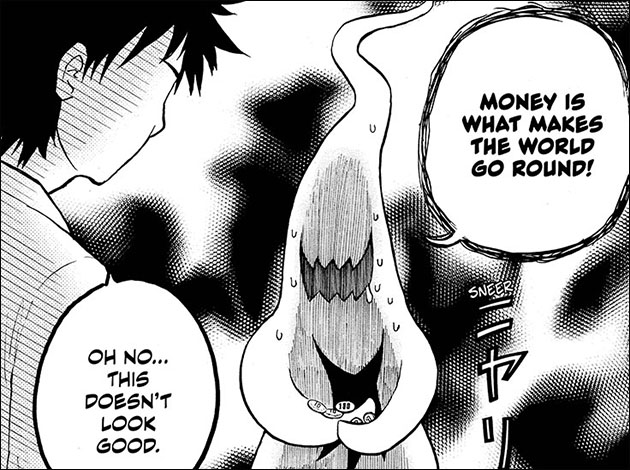 Naputaaku the Mad learns some hard lessons about easy money! 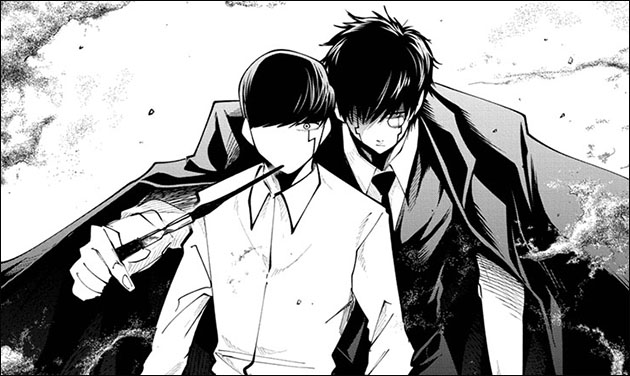 Mash faces the final judgment for staying at school. Will he get the ax?

Me & Roboco
By Shuhei Miyazaki
Ch. 21 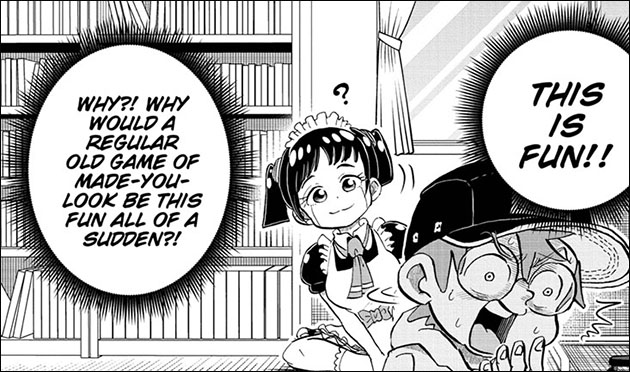 Roboco looks super cute in her weakened state. Maybe too cute for Bondo! 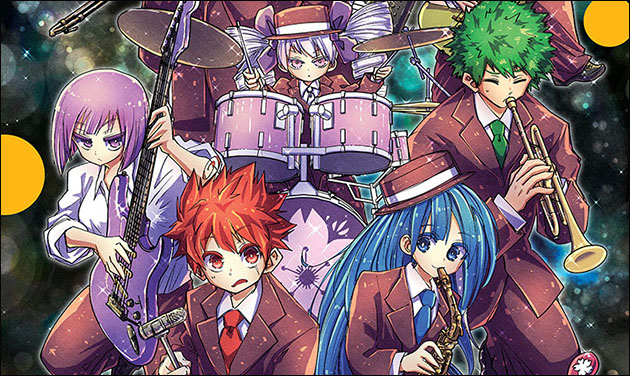 Taiyo’s family is getting him ready for his next mission. Will he survive? 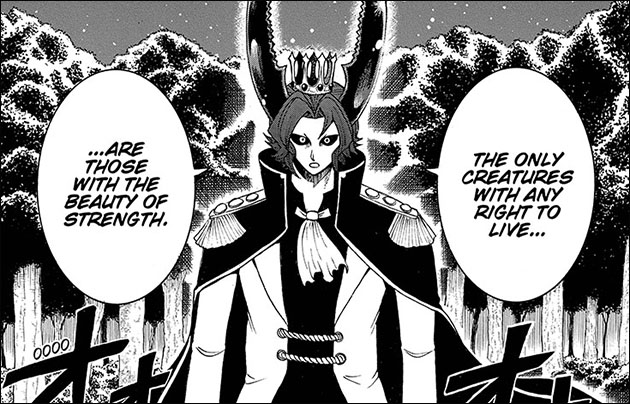 It’s the third round of the big bug battle! Which bug will get squashed? 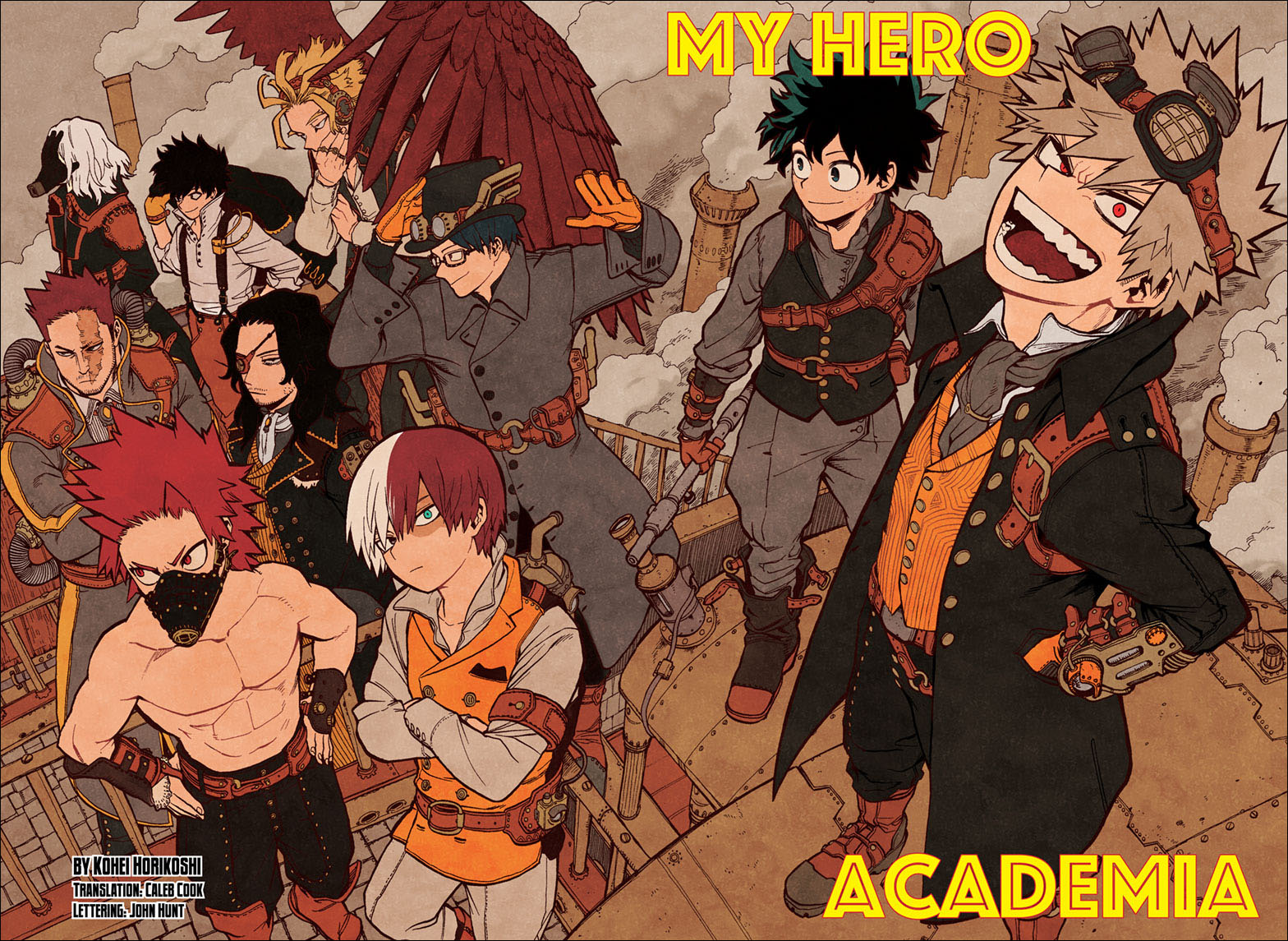 Another explosive chapter in the hottest manga around! 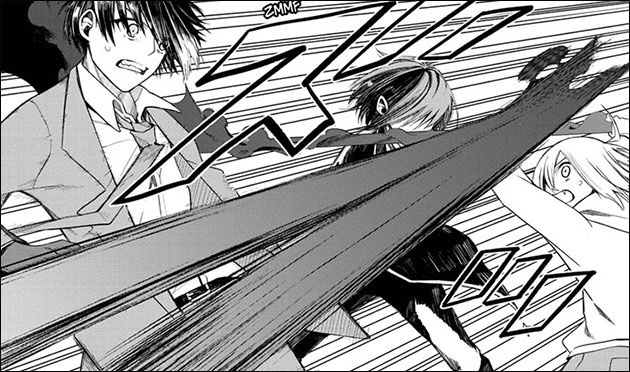 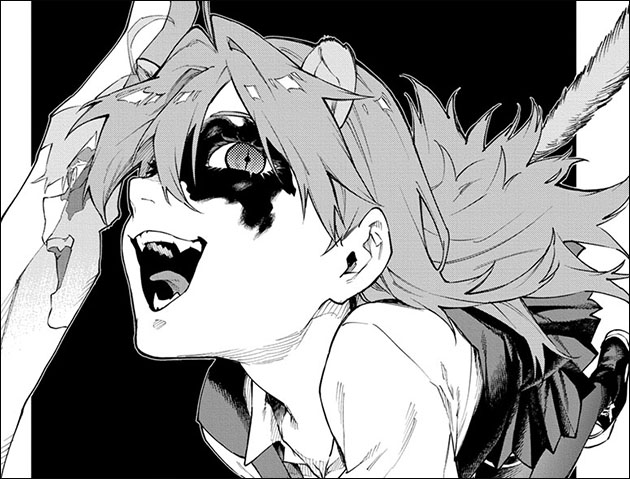 Iori encounters a wild school girl with a tragic secret!

Sakamoto’s adventures have caught the attention of a very determined police officer! 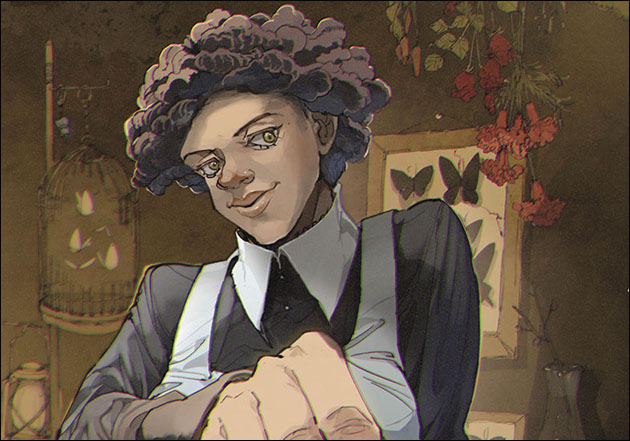 A special side story chapter that delves into the past of Sister Krone. 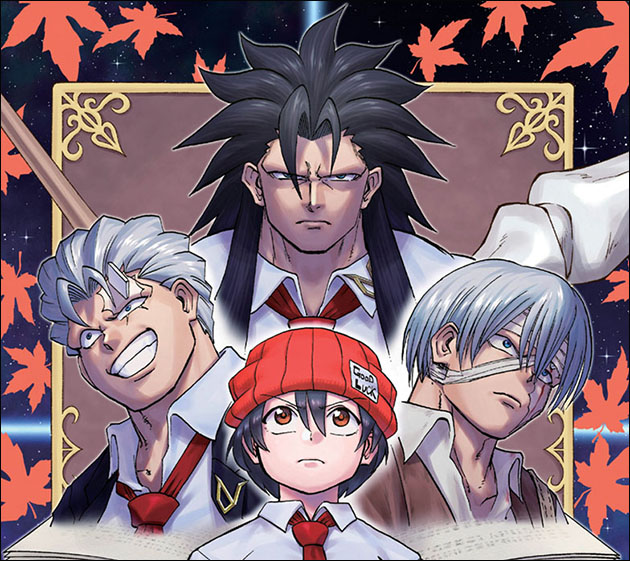 Trapped in the past, Fuuko searches for answers! 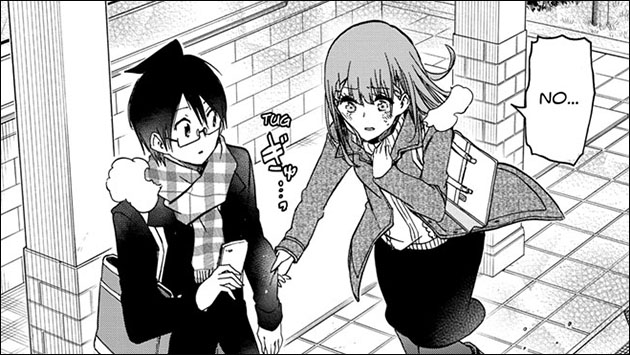 Kirisu Sensei struggles with her feelings for Yuiga!