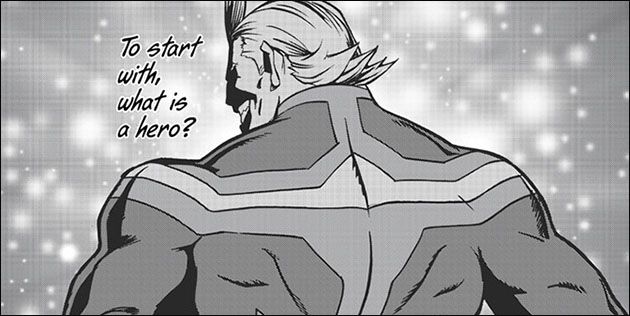 A grim letter from Knuckleduster has Koichi rattled! 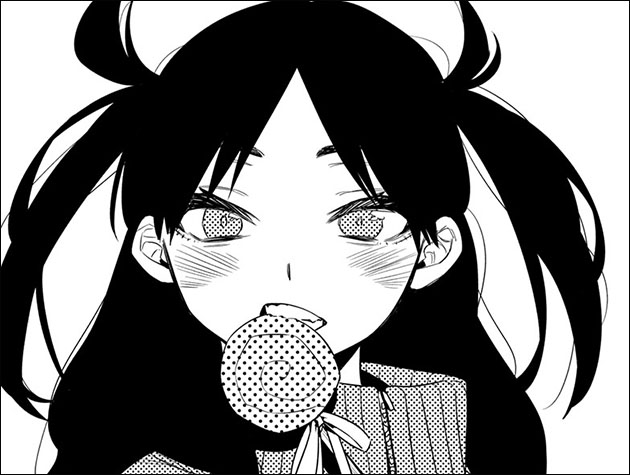 Yonagi gets a major offer to do a commercial. Could this be her big break? 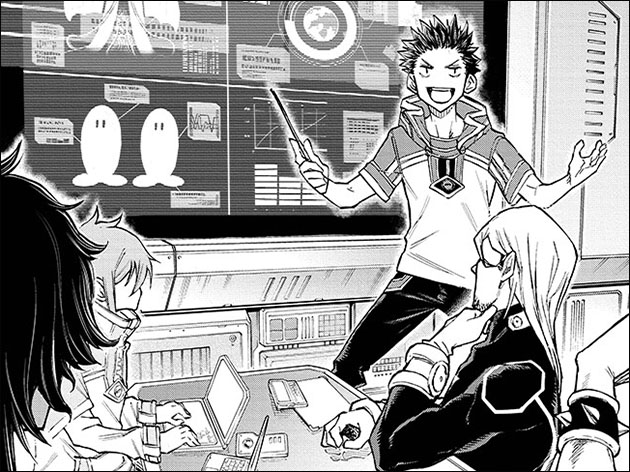 With half the boys in jail, it’s time for the other half to plot!

The Heart Kingdom is under attack! Is anyone strong enough to defend them against their cruel invaders? 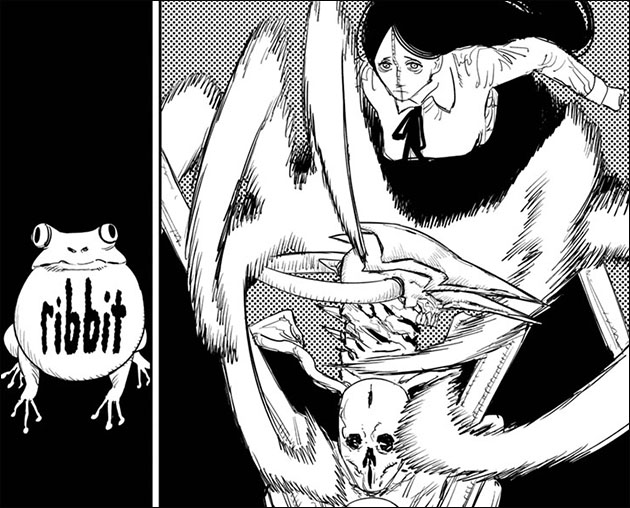 If you thought the last few chapters were crazy, strap yourselves in for this one! 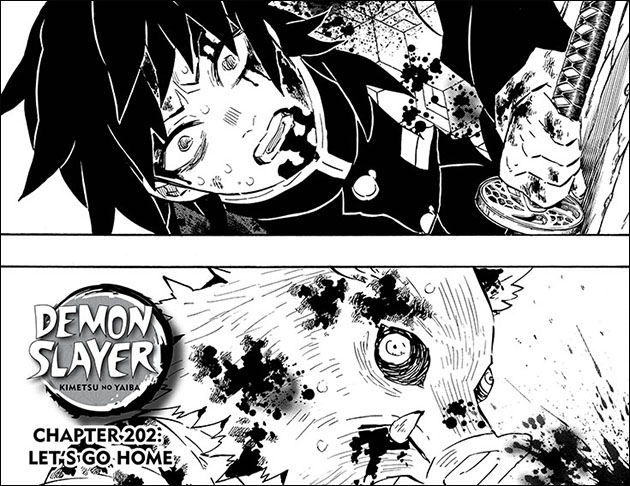 Has a new evil been unleashed? Will the joy of victory turn to terror? 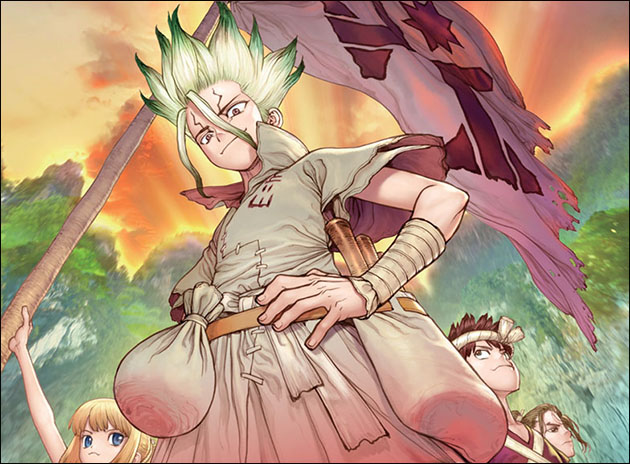 More seafaring adventure as Senku and sailors brave the ocean’s many dangers!

Guardian of the Witch
By Asahi Sakano
Ch. 11 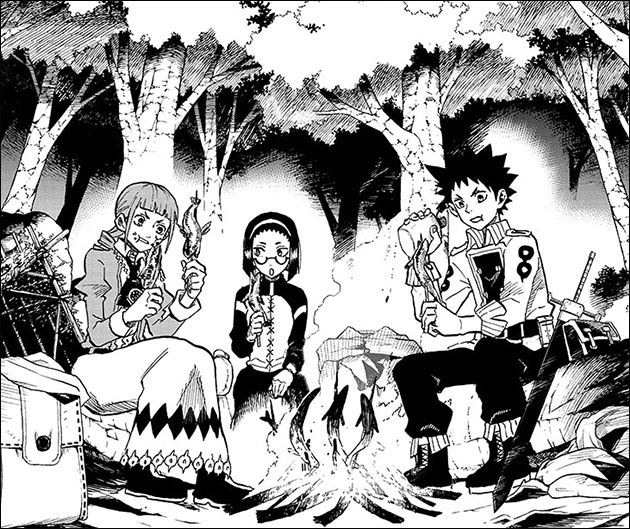 More fantasy and high adventure in a new chapter! 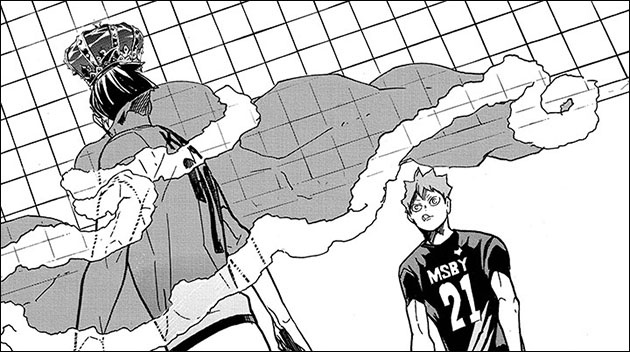 Bow down before the King! 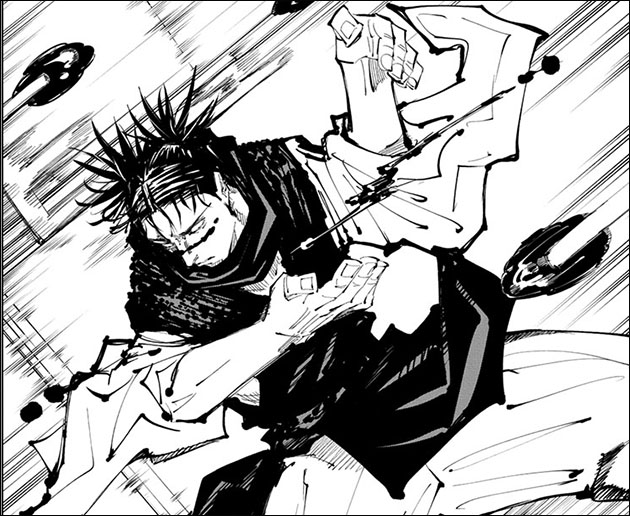 Itadori underestimates his opponent and pays the price! 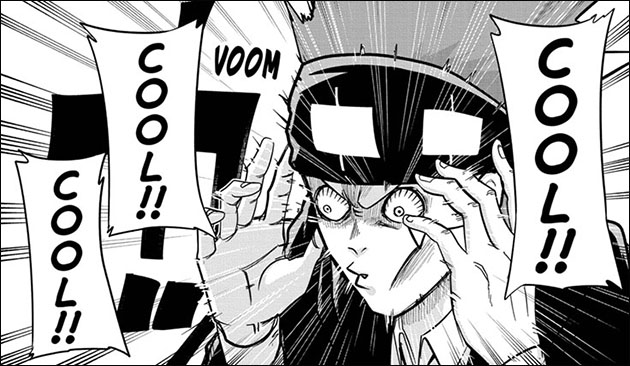 Mash’s new friend has fallen for a cute girl! But can he think of something cool to say to her? 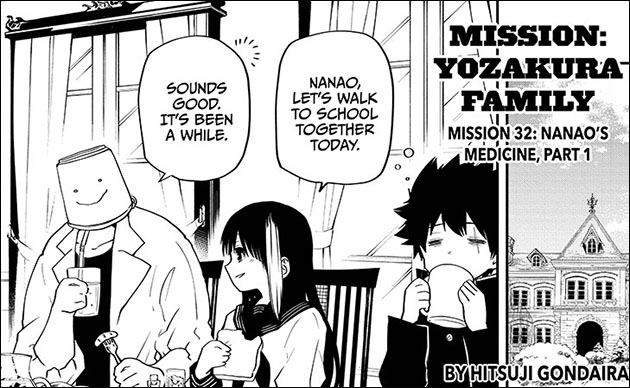 Taiyo learns more about one of his mysterious bucket-headed family members. 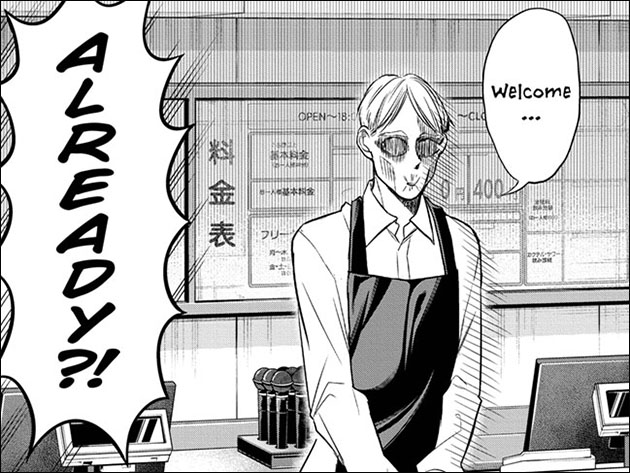 Karaoke? More like Scary-oke! Can Mitama rock the mic at a cursed Karaoke joint? 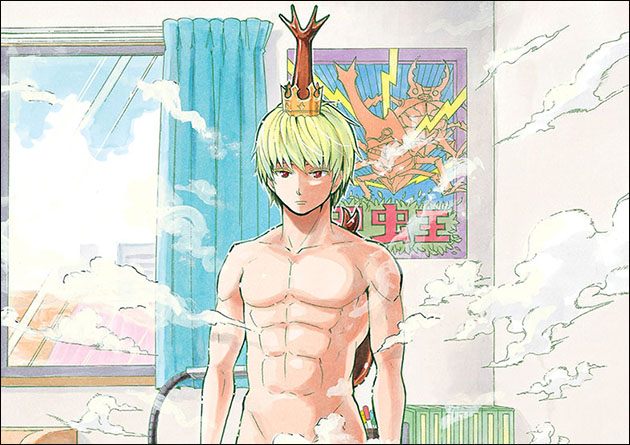 Shonen Jump’s got a brand new hero and he’s handsome! And an insect. 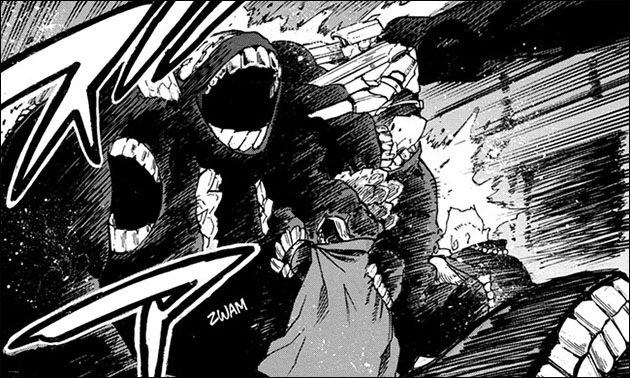 More horrors revealed as the heroes penetrate deeper into the mad scientist’s lair! 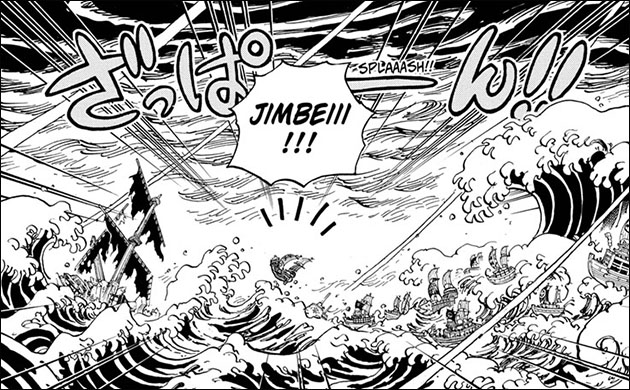 A glorious reunion is cut short when the drums of war start beating! 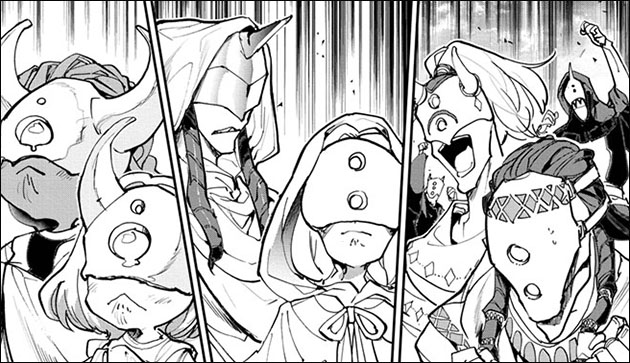 The demon world stands on the edge of collapse. Can anyone save it? 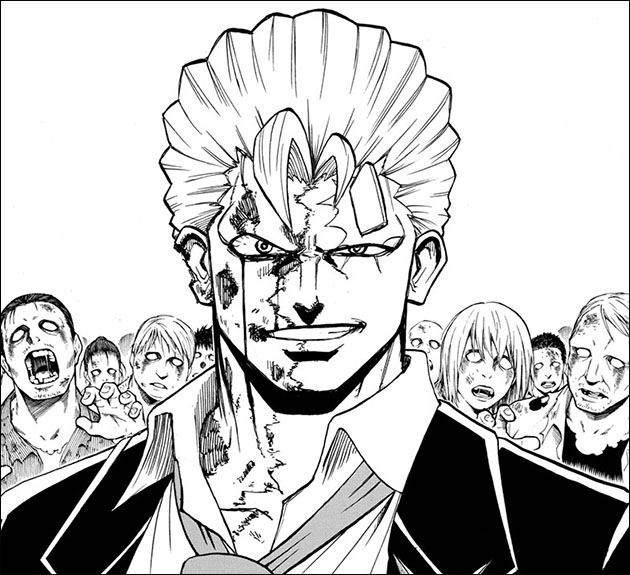 The big zombie battle in town continues! But Undead Andy finds his enemy tougher than expected. 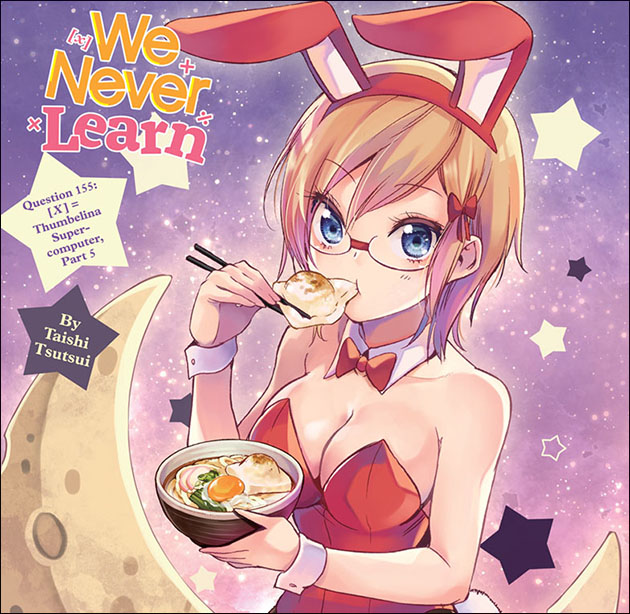