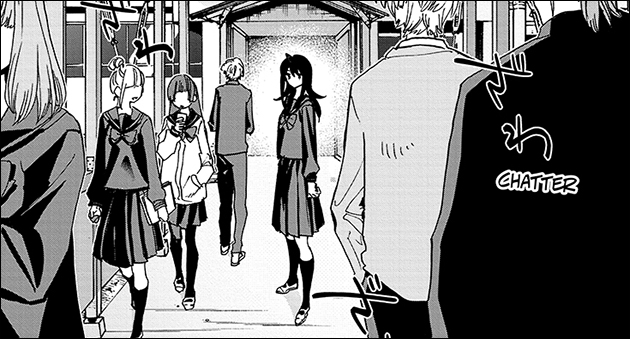 Yonagi’s movie runs into production problems when they can’t control a crowd. 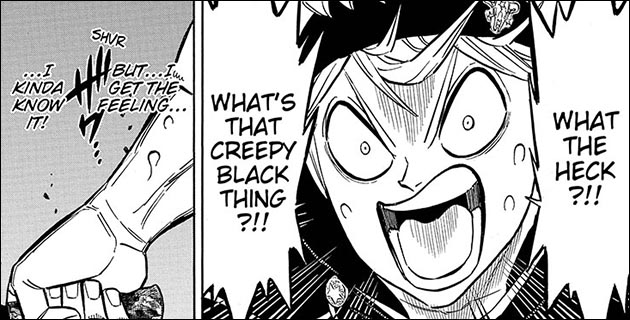 Find out what “that creepy black thing” is! 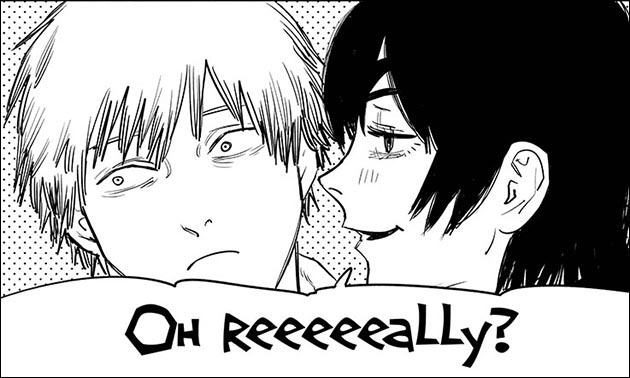 Denji’s devil-hunting days may be short if his new team can’t gel in time for the next fight!

Tanjiro’s too evenly matched against his demonic foe! Can he find an opening before he runs out of steam? 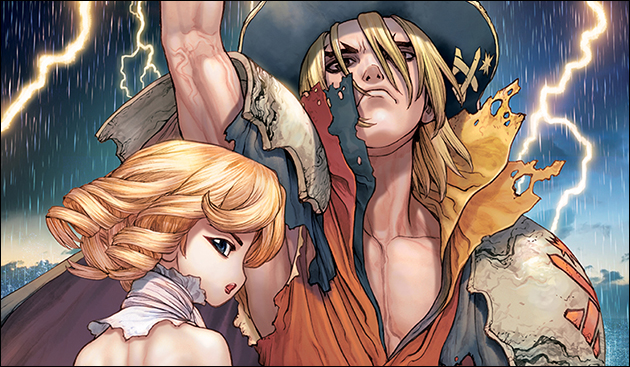 Senku’s been down before, but never out. Has he finally met a problem he can’t solve? 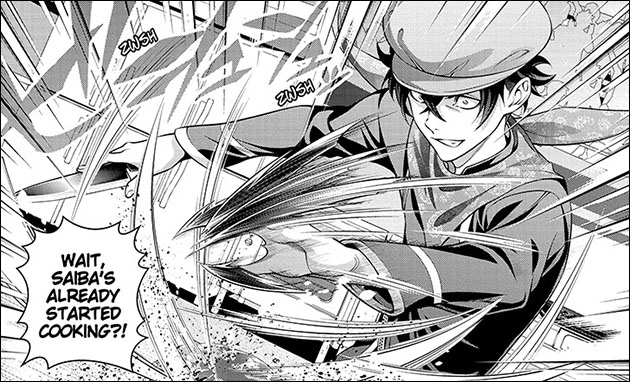 The salacious Saiba’s unusual cooking technique has baffled the judges. Just what will it produce?

The battle of the short spikers and big blockers continues!

After an intense battle, it’s time to chill with a relaxing night stroll. 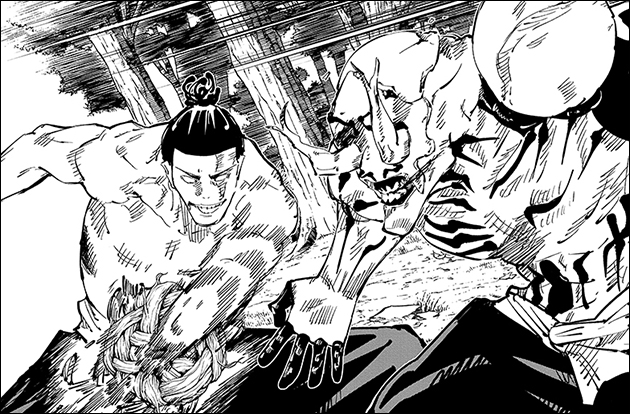 Another electrifying chapter in what’s become the hottest battle manga around! 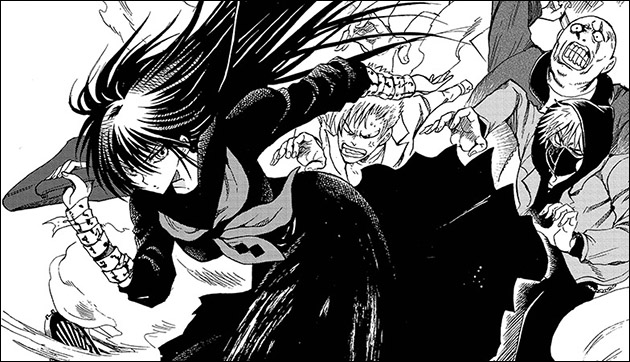 Yui’s been letting a little too loose and now a gang of thugs is out for revenge! 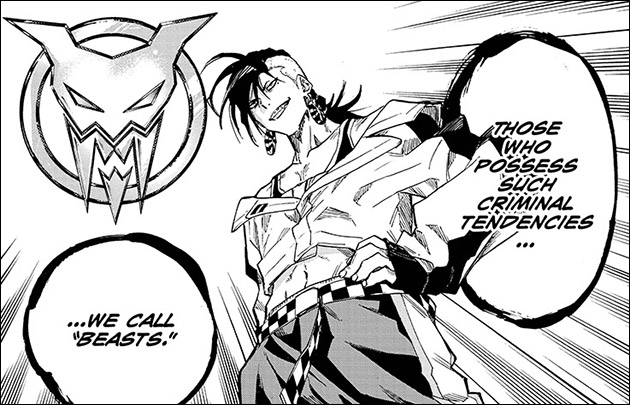 Boogie’s bad, but just how bad? He’s a beast!

Emma learns some shocking facts about the demons! 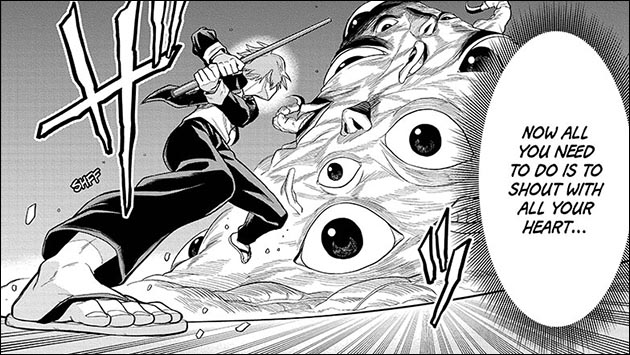 Ryunosuke faces a monster that will test his mettle! It’s make or break time!

A super sticky adhesive in a manga full of titillating antics? What could go wrong? 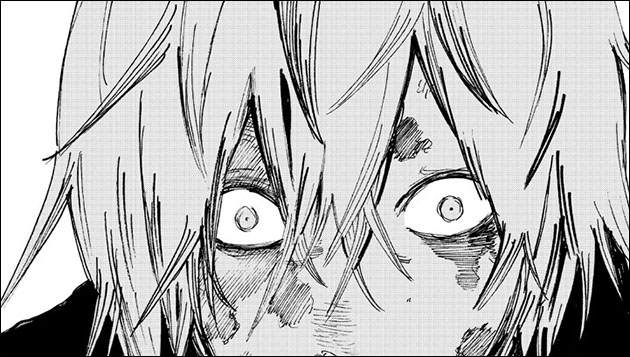 Gabimaru’s endless battling has taken a powerful toll on him.