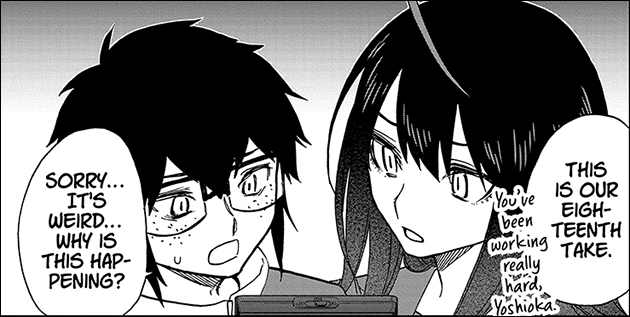 Yonagi decides to make a movie with a friend but finds it’s a bigger task than anticipated.

Just when it seemed like the humans were getting the upper hand, the battle shifts again! 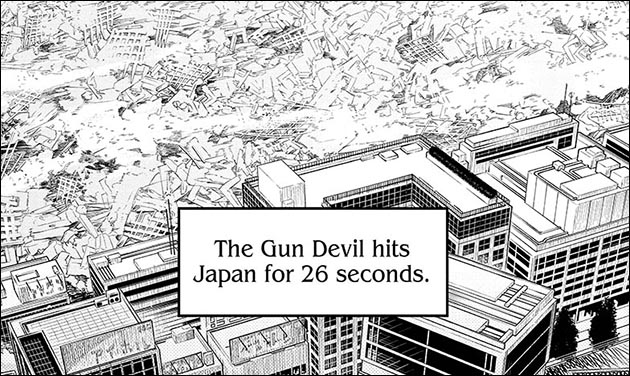 Denji prepares to hunt a fearsome demon with terrible destructive powers as he sets his sights on the Gun Devil!

Tanjiro’s opponent seems to anticipate his every move and be one step ahead of him. Is he hopelessly outclassed?

When Senku hits another roadblock, Chrome uses his dome to find a solution. But will it work? 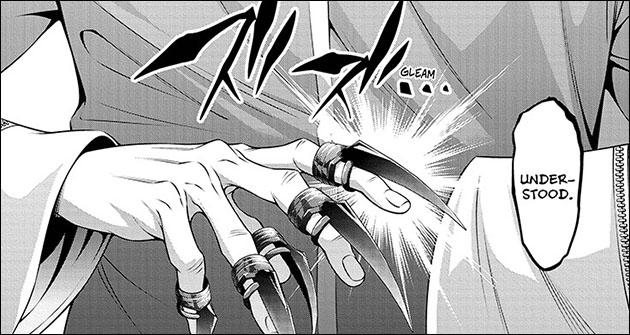 Noir unleashes another nefarious chef! What evil kind of cookery will they unleash? 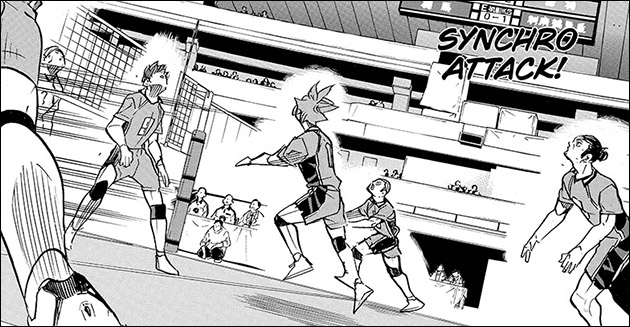 The balls are flying and the boys are jumping! Spikes, blocks and emotions! It’s on! 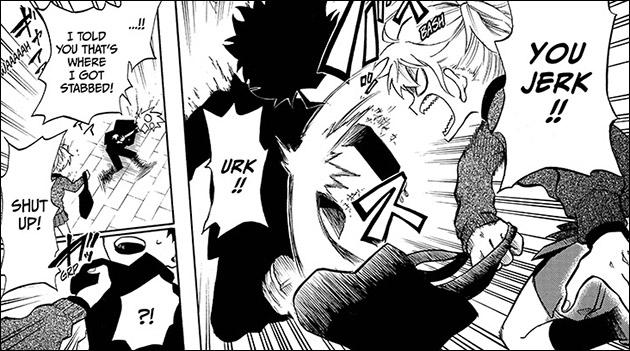 Someone’s had it with Higuma’s attitude! And is not shy about letting him know about it! 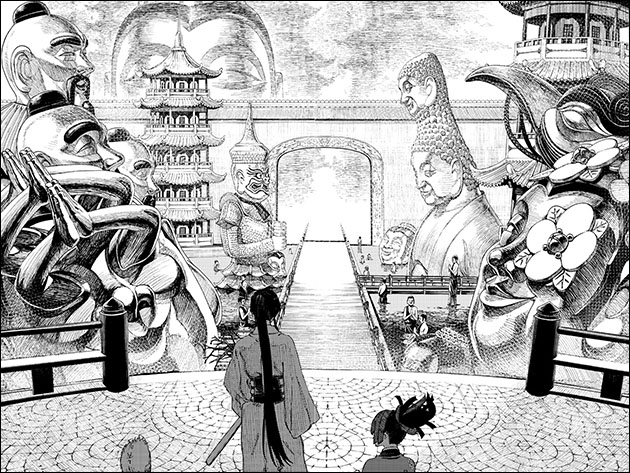 Speaking of paradise, check out this art! And you get to read it for free! If you’re 18. (Rated M)

In a life or death battle, trust between teammates is everything. 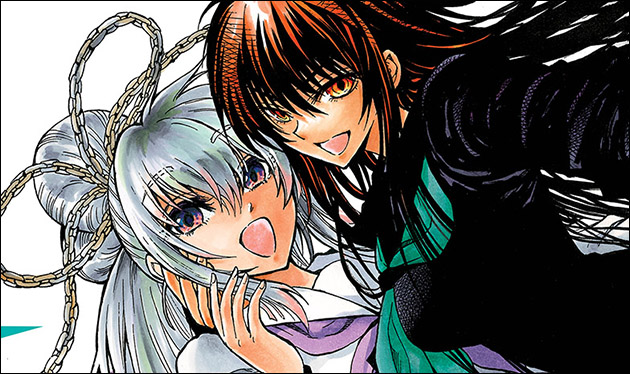 There’s a new girl in town and she’s a devil! Or a saint. Or both? Check out the brand new weekly series!

Ryunosuke’s dad pulled a fast one on him and introduced him to a terrifying new world! He’s got a little explaining to do.

Purse-snatching? In front of Bakugo?! How dumb could these crooks be? 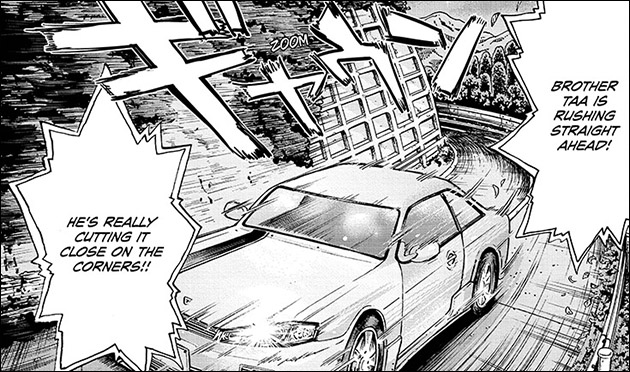 Initial D? More like initial T! As in Brother Taa is tearing it up on the mountain! 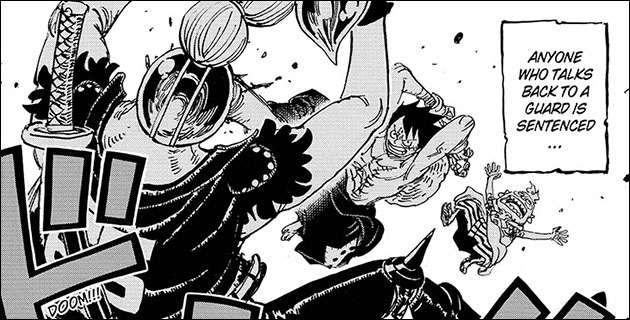 Luffy’s looking to get an early release from prison, but not for good behavior!

Emma and Ray find about the boss’ plan to fight the demons. Let’s just say they’ve got some questions. 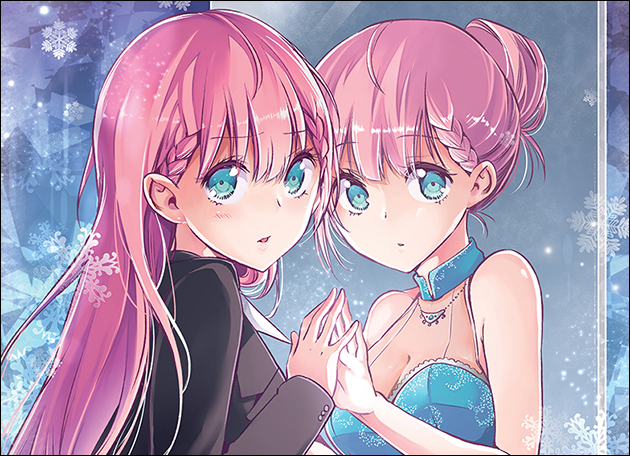 Kirisu Sensei’s having an existential crisis! Yuiga to the rescue!